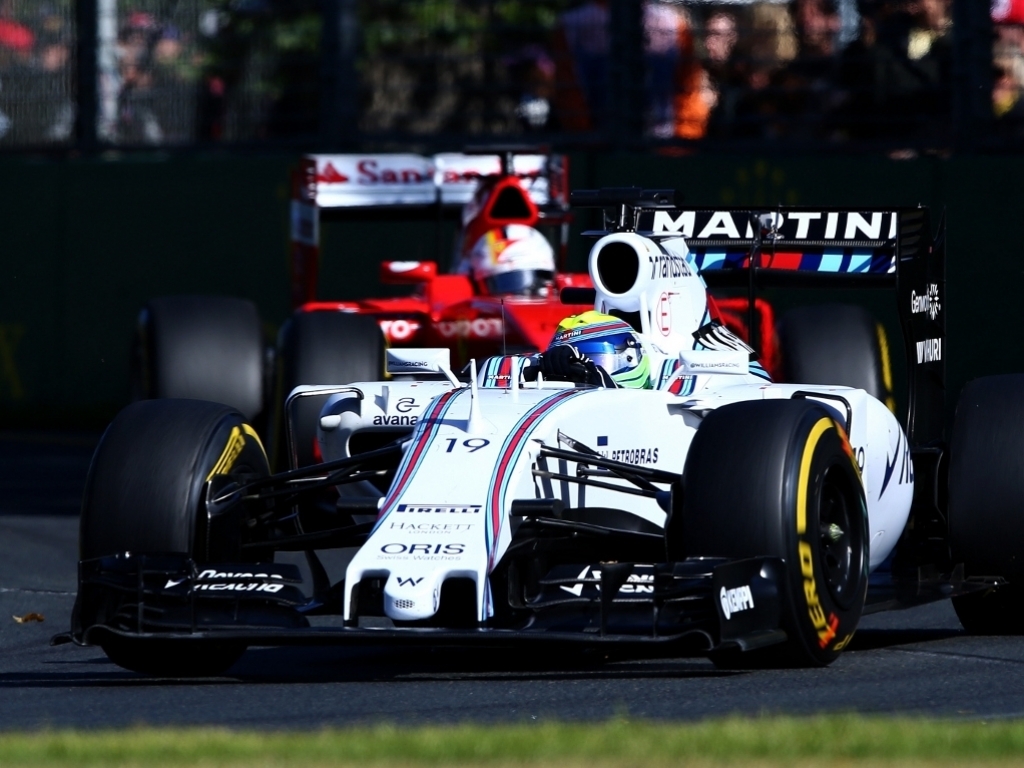 Rob Smedley believes Williams could be in for a tough competition against Ferrari as the Scuderia are racing a vastly improved engine.

Last season, the first under the V6 era, Ferrari struggled with form which was largely blamed on an under-performing engine.

This year, having used 22 of their 32 allocated tokens to upgrade their engine during the off-season, the results are already coming in for Ferrari.

Sebastian Vettel ended his first race with the Italian stable on the podium having beaten Williams' Felipe Massa at the Australian GP.

Added to that, Sauber, who are powered by Ferrari, finished fifth with Felipe Nasr impressing many on his debut.

Smedley, Williams performance chief, told Autosport: "If you look at the two teams who have made a huge improvement, it's Ferrari and Sauber.

"And what's the common link? It's pretty clear that the Ferrari power unit has taken a huge step forward."