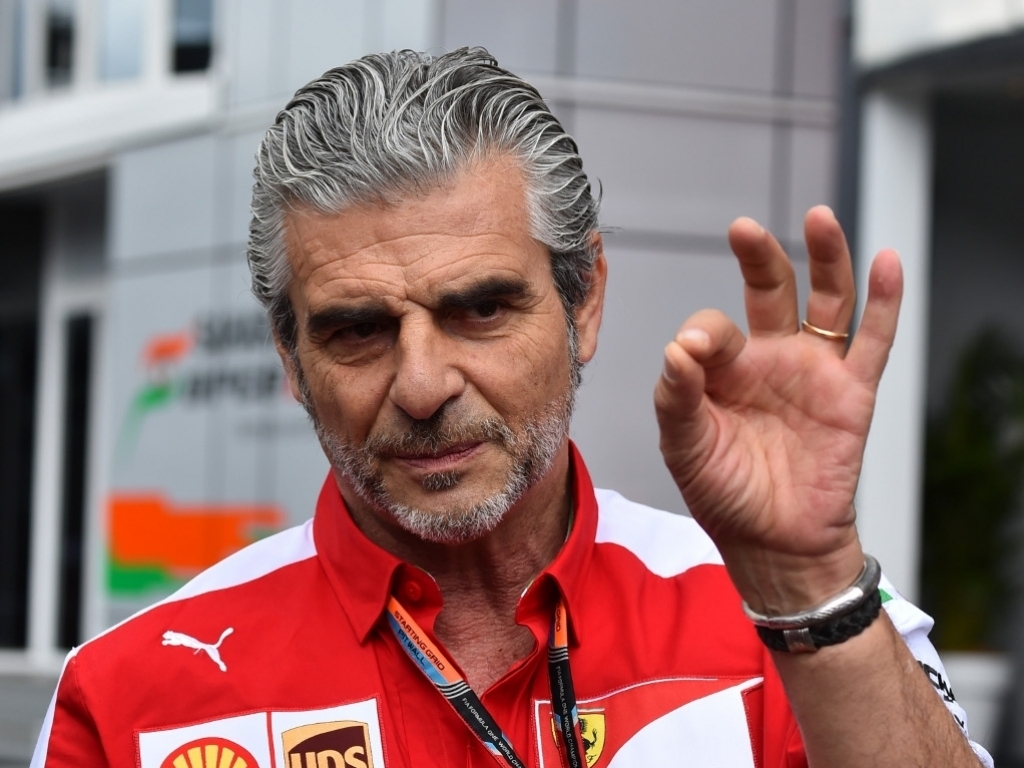 Four-time World Champion Vettel was hoping to complete the Belgian Grand Prix on a one-stop strategy, but he suffered a right-rear explosion on the penultimate lap after doing a 28-lap stint on the medium rubber.

A furious Vettel launched a scathing attack on Italian manufacturer Pirelli after the race, saying: "That was the answer [from Pirelli]? The same as every time: 'yeah, well there was a cut, debris, there might be something wrong with the bodywork, the driver went wide'.

Although Pirelli maintains that it was a two-stop race at best, Arrivabene says their data showed that the tyres could last until the end of the race.

"We got our strategy absolutely right," the Italian said. "Our strategy, even if it is aggressive, is based on clear data. We are not so crazy as to take a risk with our driver.

"We have an engineer from Pirelli – what do you think he is for? He’s not there to chew gum but to follow all the runs. We had zero warning. I can show you the paper."