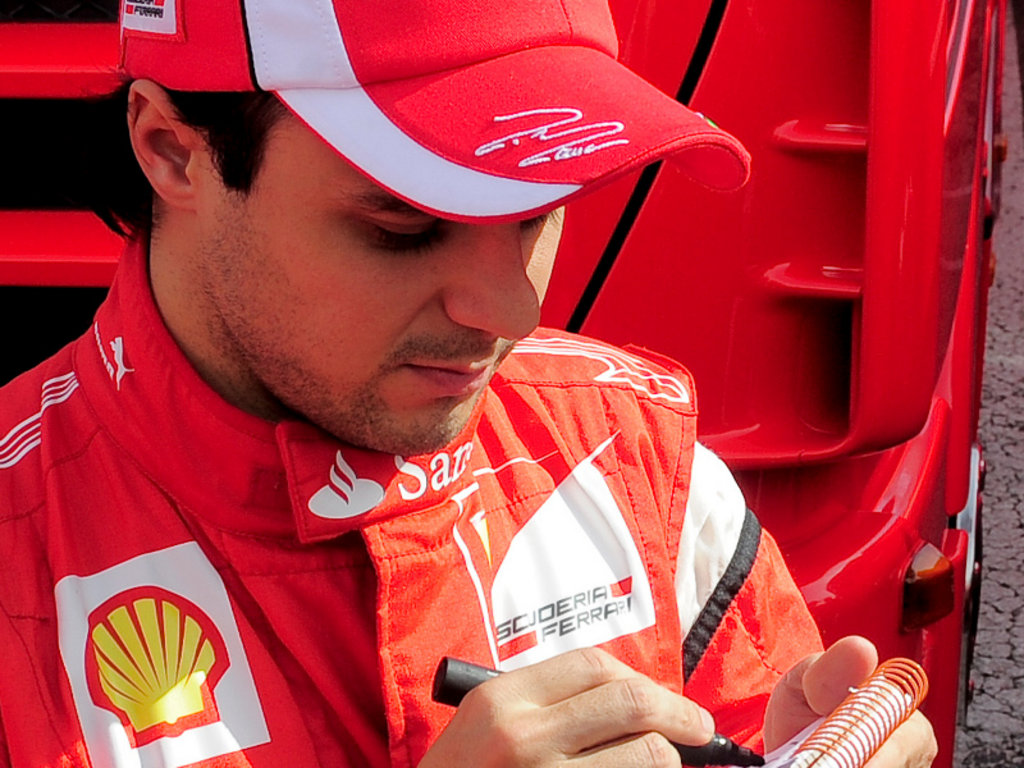 Ferrari team boss Stefano Domenicali says it’s too early to judge whether F1 One new regulations will help improve the spectacle.
There were signs of promise in Australia on Sunday when some drivers had to pit three times to deal with their high-wearing Pirelli tyres, mixing up the field.
There was also a fair amount of overtaking, more than seen in many of last year’s grands prix, as drivers activated their KERS and moveable wings.
However, as the Albert Park circuit has a short straight-finished straight, the DRS (drag reduction system) wings were not as effective as they may be at other venues.
“We need to wait and see,” Domenicali told Autosport when asked for his verdict on the new rules.
“The rear wing effect was not really so obvious – but maybe that was because the length (of the straight) was not so much, or that you could use the KERS to protect in a certain condition if you have it. We need to wait and see.
“Then also we need to understand better the situation on our side, with tyre usage, because that will affect the future strategy, the future management of the race, that is for sure.”
However, Felipe Massa, who was attacked by Jenson Button and his adjustable rear wing for the better part of 10 laps but was able to successfully defend, reckons the wings at least give drivers a “chance” to try a move.
“There was the chance that we were supposed to have – and if you haven’t got the chance then it would have been a bit like last year. With no wing and no KERS it would have been the car like last year.
“I think the change on the wing was to improve the overtaking and in my opinion it was better than some races in the past. The KERS is something we used already, and the tyres are something a little bit different which we need to understand how to work completely.”