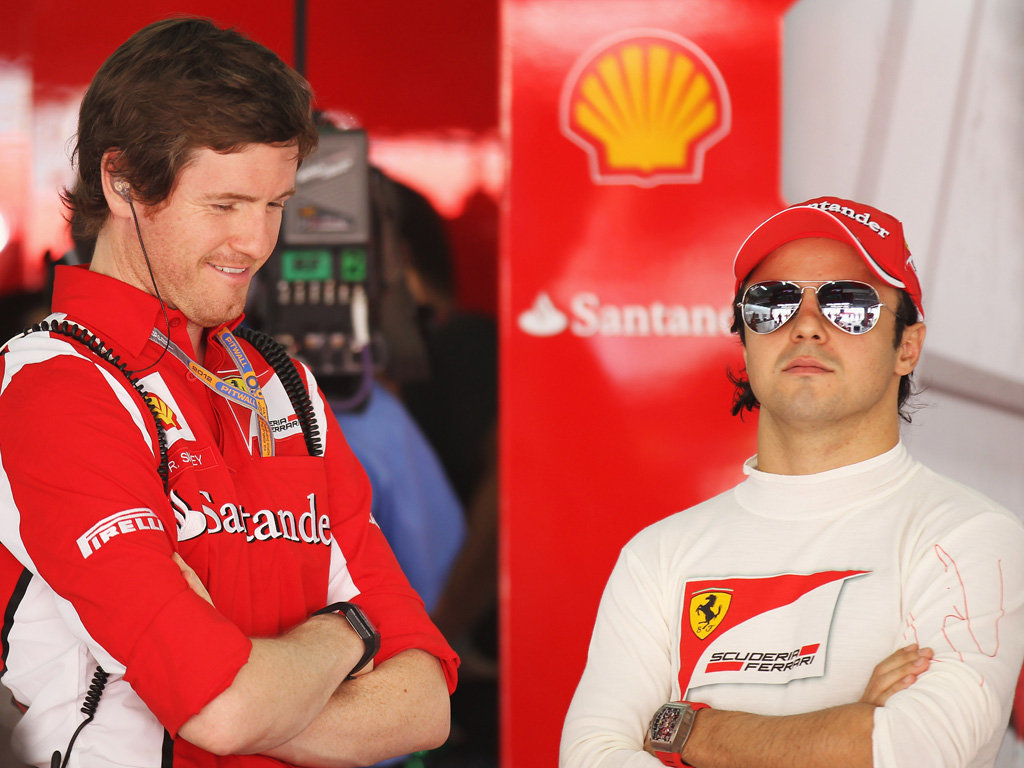 Ferrari have once again hit out at the media for making a mountain out of a molehill following reports that they finally ran out of patience with Felipe Massa.

The Brazilian’s poor form continued at the Spanish Grand Prix as he finished P15 which is in stark contrast to team-mate Fernando Alonso’s second place behind Williams’ Pastor Maldonado.

In a review of the race, the Scuderia highlighted Massa’s slump over the past two years as he has picked up only two points after five races this season compared to 24 last year and 49 in 2010.

The statement also added that the team ‘is expecting a change of gear starting right away with the Monaco Grand Prix’, which led to speculation that Ferrari have cranked up the pressure on the struggling Massa.

Meanwhile, media reports on Wednesday claimed that the Italian squad are ready to replace the Brazilian with former Virgin driver Jerome d’Ambrosio.

Ferrari though have laughed off the rumours via Twitter.

‘It was funny to read on the media this morning how the same concepts can be read in a different way from one day to the next one!,’ they wrote.

‘What was published on our website on Monday evening just reflected what Domenicali said Sunday night about Felipe, nothing more than this!

‘Anyway, someone has found a good opportunity to promote the umpteenth candidate to replace Felipe: this time it’s Jerome D’Ambrosio…’