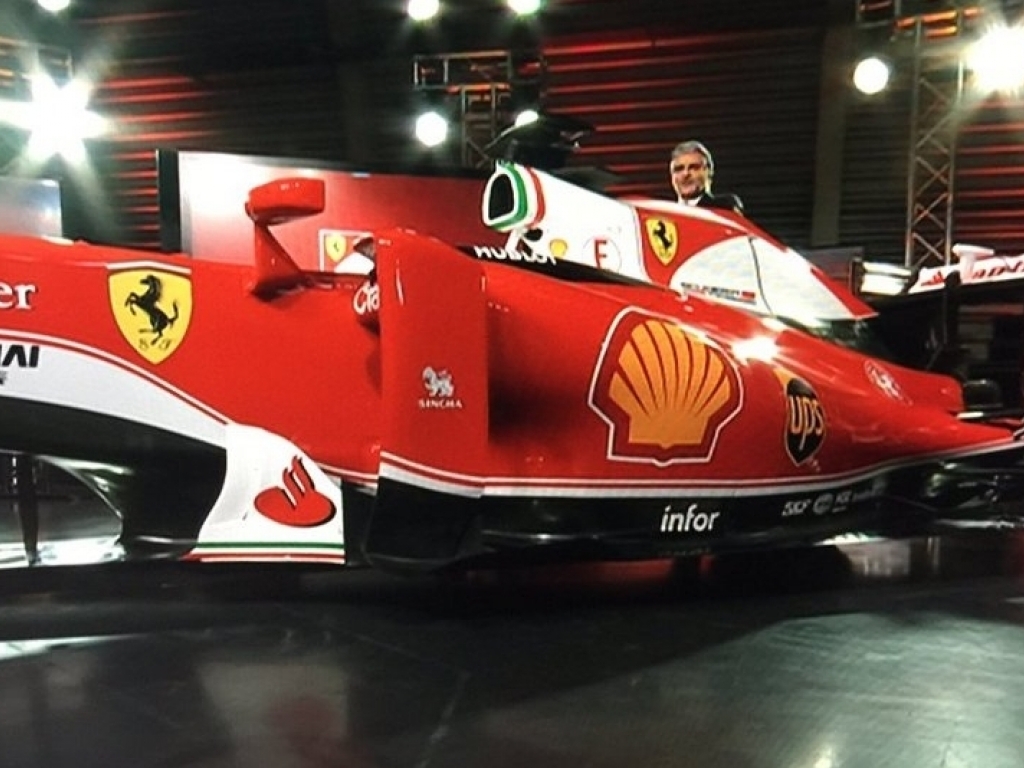 In the weeks building up to this launch, there had been tremendous speculation about the livery – the changes of which were confirmed on Friday. However,  the real question, after Friday's launch was the prospect of Ferrari catching Mercedes in the race for the championship.

Speaking at the launch, Scuderia Ferrari Technical Director James Allison said it was clear that the team needed to improve in every respect, if it was to launch a significant challenge this season.

"We have to improve in every details of our car," said Allison.

"Our competitors are strong. We have to go forward and improve. We are very confident that we can achieve good results this season," added Allison.

The Ferrari team feels that it has made tremendous strides during the past 12 months and the expectation is that the team will make another huge leap this term. The jury is out on just how big that leap will be though.

"Back in 2013, Ferrari was not at the right level, the championship, except for maybe doing pitstops," added Allison.

"We've worked very hard on all of those areas. Last year was a decent step forward and we hope this car will be another good step forward to make us properly competitive.

"We have improved across the board. All our hopes are in this car, and we can't wait to see it on the track."

Team principal Maurizio Arrivabene did not want to get ahead of himself at this juncture. However, he has acknowledged that achieving some of this season's objectives would be an enormous undertaking, regardless of the progress made with the car.

"I think this year, we need to push a bit more. We would like to fight until the end for the championship. I know that is not going to be easy, because our competitors are not sleeping, but we are committed to do our best."