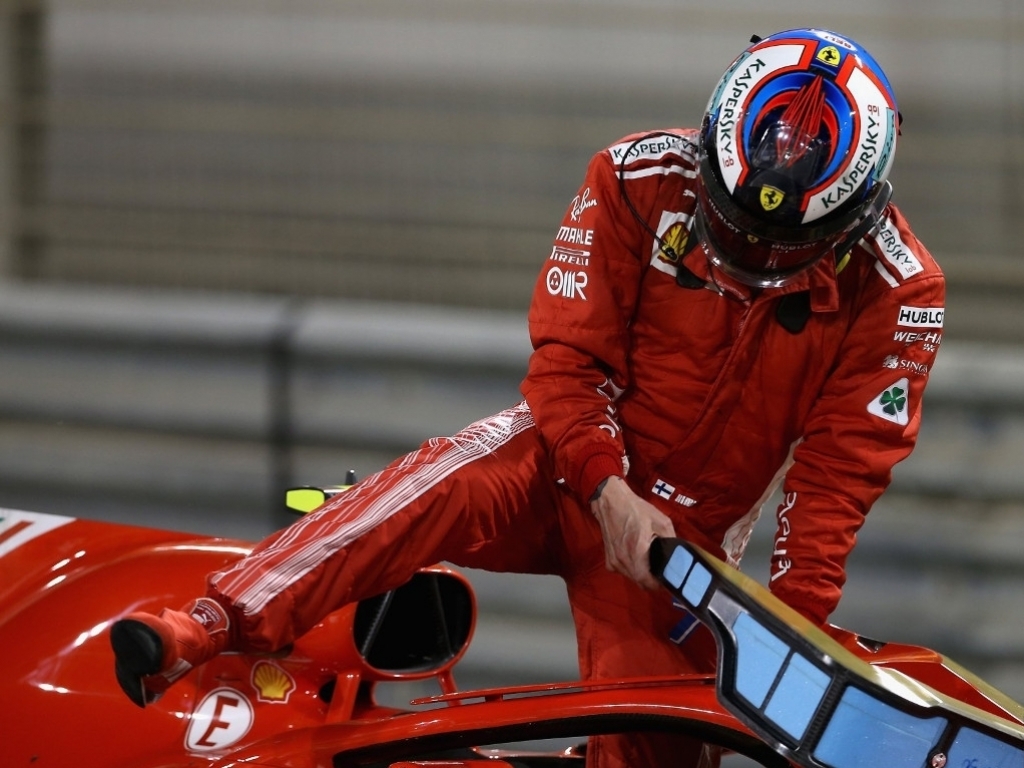 Exiting the pits after his second stop, Raikkonen clipped one of his mechanics, hitting his leg and sending him to the floor.

There was immediate concern for Francesco, who was taken to the track’s medical centre on a stretcher.

Ferrari have revealed he suffered a double leg fracture.

Apparently a shinbone and fibula fracture, our thoughts are with Francesco, stay strong #BahrainGP

Raikkonen retired from the race as the mechanics had failed to change his left rear tyre but he was still given the go-ahead to leave the pits.