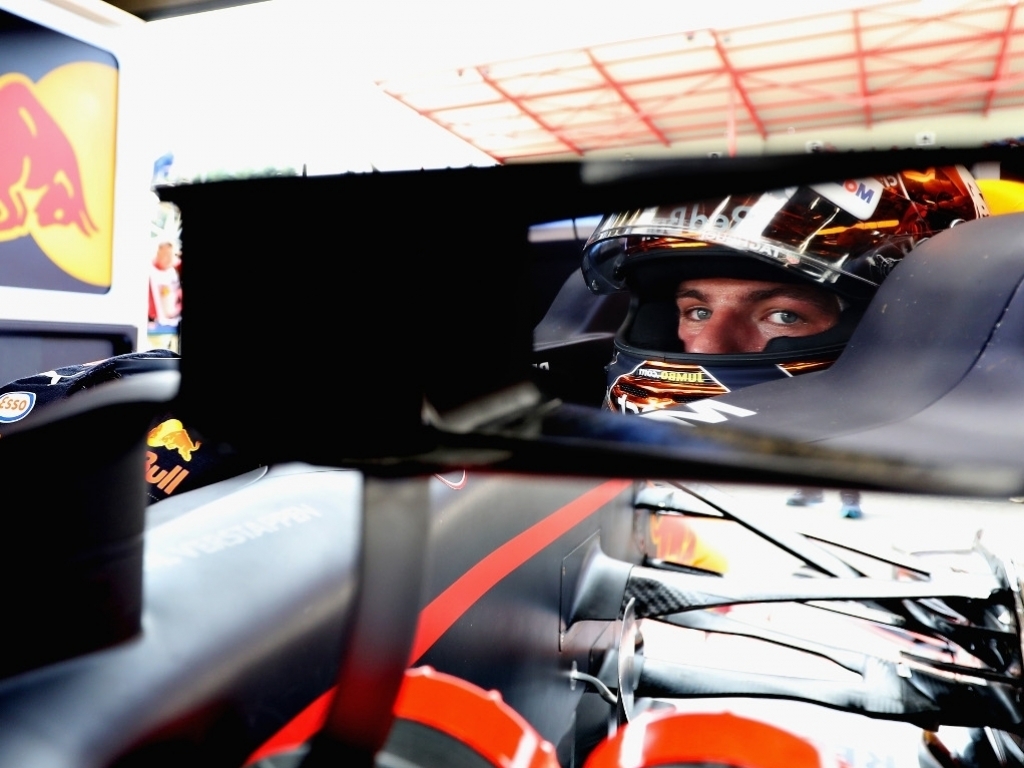 Ferrari and Mercedes have stepped up their interest in Max Verstappen following his Malaysian Grand Prix victory, according to the London Evening Standard.

The Dutchman has endured a difficult season with seven DNFs so far this campaign, but he marked his 20th birthday weekend with a dominant victory in Sepang.

This has reportedly led to Ferrari and Mercedes to ‘harden up their interest’ in Verstappen and are prepared to make him ‘one of the richest drivers in the sport’s history’ by offering him a £20million-a-year contract.

Verstappen’s current Red Bull deal runs out at the end of the 2018 season, the same time as Valtteri Bottas’ contract with Mercedes expires and Kimi Raikkonen’s agreement with Ferrari ends.

Lewis Hamilton is also out of contract in 2019 but is fully expected to sign a new deal with the Silver Arrows soon.

It is believed that Mercedes would hold the edge in negotiations given that Max’s father, Jos, is a close friend of Mercedes boss Toto Wolff.

Red Bull’s Christian Horner has also conceded that his team need to convince Verstappen that he does not need to move in order fulfil his title ambitions.

“We have some things to prove to Max that we are still the best team for him,” Horner told Standard Sport. “We gave him his big break and he took it by winning his first race with us and now he has this brilliant win.”