Home Uncategorized ‘Ferrari move may be wrong for Vettel’ 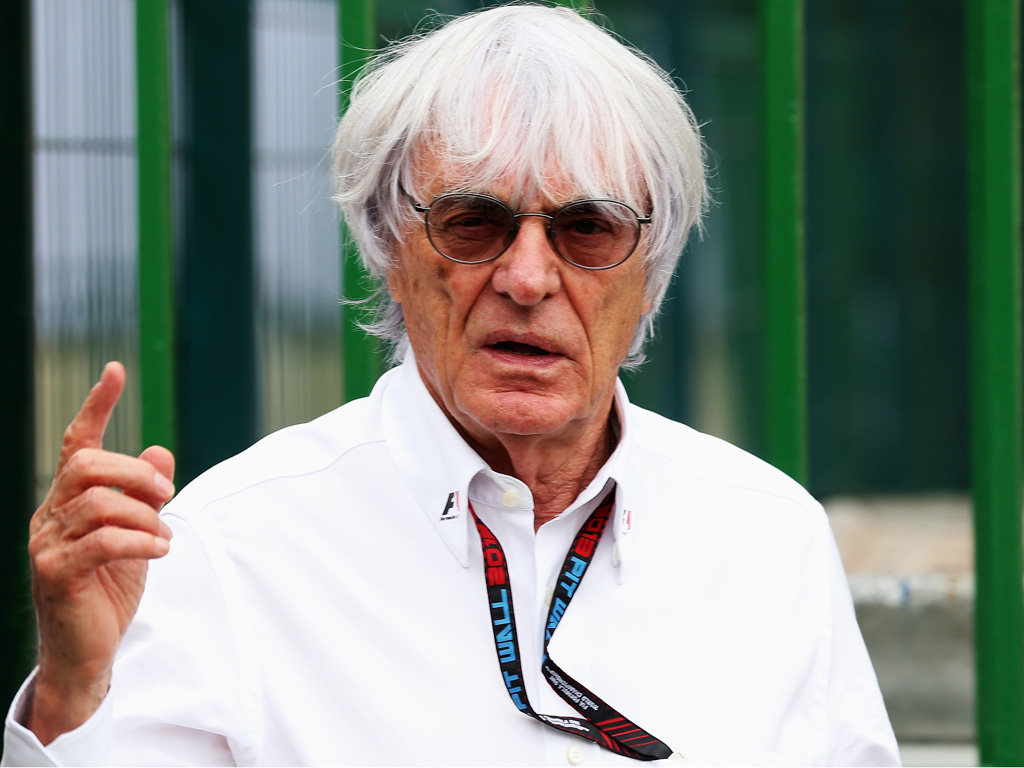 Bernie Ecclestone says Sebastian Vettel shouldn’t join Ferrari because of who they are but rather should sign with a team capable of winning more titles.

Vettel claimed a fourth Drivers’ Championship this season when he beat Ferrari’s Fernando Alonso to the title – and did so with three races to spare.

In fact such was Vettel’s dominance in the second half of the season that he set a new record for the most successive wins in one season, nine.

“Sebastian has qualities that the others do not possess and he fully deserved it.

“You don’t only have to look at what he did on track but also the way in which he has been able to motivate the team.”

He added: “Vettel is a true Champion.”

“He is more open, willing to talk, has developed a great sense of humour.

“Winning four World titles as a kid is not easy because there are journalists who do not know what to ask and often intrude into nonsense.”

And although the four-time World Champion is locked into a long-term deal with Red Bull Racing, reports that he would one day head to Ferrari refuse to die down.

Ecclestone, though, has urged him to only sign with a team that is capable of helping him win more titles.

“He is young so surely will not stay where he is for life.

“The problem is that all drivers want to finish their careers at Ferrari and that is not a good thing.

“Vettel, I think, should go to a team that will help him to win more Championships no matter what.”

The 83-year-old also weighed in on Ferrari’s lack of success, saying he expected Fernando Alonso to win the 2013 title.

“I’m really pissed off about what happened because I believed that Ferrari would win the World Championship.

“I cannot explain what they were not competitive. Alonso drove well but had problems of his own.”