Home Uncategorized ‘Ferrari need a bigger step than others’ 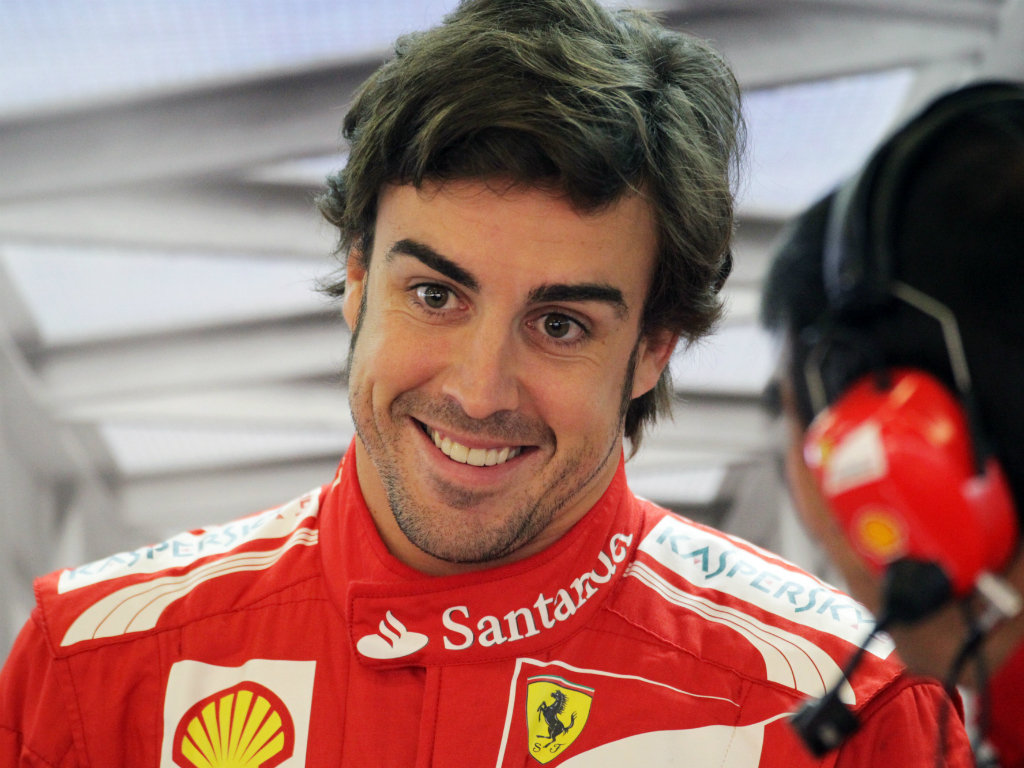 Fernando Alonso has again warned against expecting miracles in Bahrain as Ferrari are not in a winning position at present.

After taking the chequered flag in Malaysia there was a sense of euphoria surrounding Ferrari in the days after especially as Alonso was also leading the Drivers’ Championship.

However, that came to an end when they struggled at the following race in China where Alonso was down in ninth place.

And although he is expecting more of the same this weekend in Bahrain, the double World Champion is hoping that a successful Mugello in-season test will boost their chances ahead of the European leg of the campaign.

“We are hoping for a good step forward for the start of the European season because, at the moment, we are too far behind and not in a position to fight for the Championship,” he said.

“We hope the change comes soon: Mugello will be an important test and then Barcelona is traditionally a race where all the teams bring improvements, so we will have to make a bigger step than the others and recover some of the gap.”

The Ferrari driver also highlighted the intense Chinese GP, which was a fantastic advert for Formula One given the close racing and the edge-of-your-seat final few laps.

“It happened by chance, but it was certainly a nice race to watch and hopefully we will see many more like this with action to the last lap, when a driver could end up either on the podium or out of the points.

“So far in three races we have seen three different scenarios, but I expect the Championship will settle down and while now there are maybe four teams and a few drivers fighting for the Championship, I expect later it will be a couple of drivers and two teams and we need to be in that group.”