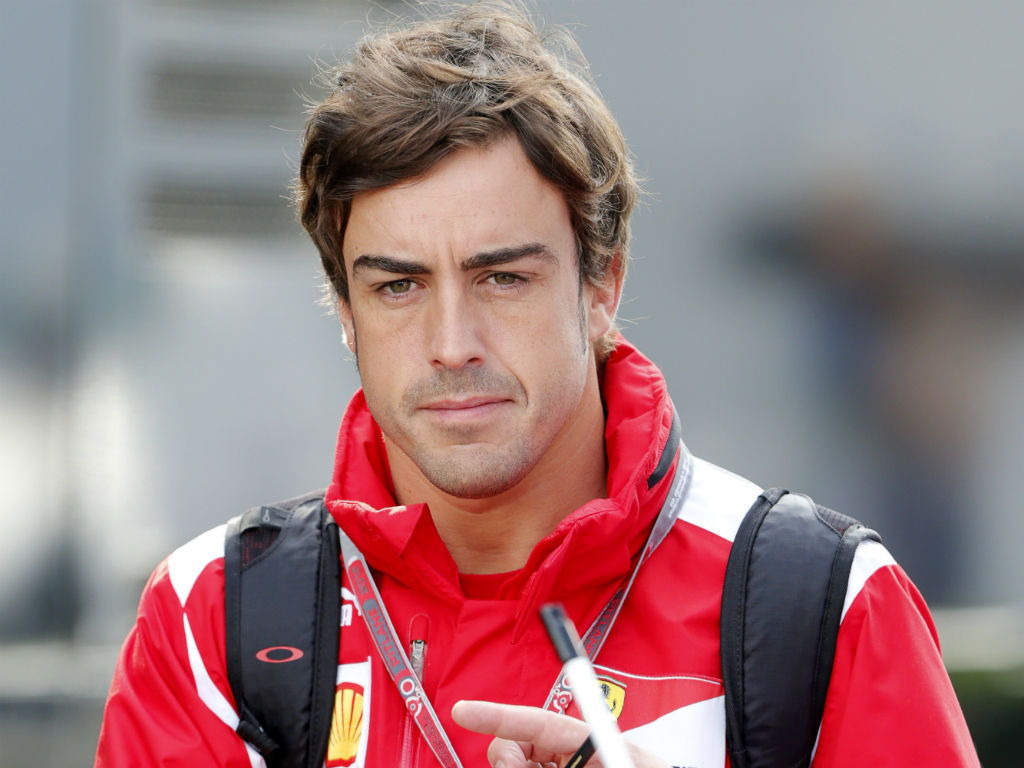 Fernando Alonso has urged Ferrari to “make a good leap forward in terms of performance” after falling behind his main rivals at the Hungaroring.

Having claimed back-to-back poles in Britain and Germany, the Championship leader’s impressive Saturday form came to a sudden end in Hungary where he qualified down in sixth place, 0.891s off the pace.

Alonso’s lack of speed was again evident in Sunday’s 69-lap Hungarian Grand Prix where at no stage did it look as if he would mount a challenge, finishing fifth, almost half a minutes behind race winner Lewis Hamilton.

The double World Champion, who even when winning stated that Ferrari did not have the fastest car in the field, has now urged the Italian stable to take action or risk falling further behind.

“We have a lead of 40 points, courtesy of a car that has not been the best in this first half of the season,” said the 31-year-old.

“Now we must try and make a good leap forward in terms of performance to allow us to keep the lead in the Championship, because in the long term, what we have now will not be enough.

“If we are where we are, it’s because we have always made the most of what we had and because of an excellent reliability record: it’s not by chance that you get 23 consecutive points finishes.

“July has been a tough and stressful month, with three races and a lot of work at the factory.

“Now I want to take a break for a bit and fully recharge the batteries, to show up again in Spa in perfect shape, in the hope that the second part of the season is as positive and productive as the first.”

Alonso, though, did praise Ferrari’s efforts in Budapest which saw him extend his lead despite it being a race where the Italian stable were not able to match the pace of their main rivals.

“We knew this would be a complicated weekend because we were not quick enough, but despite everything, we managed to extend our lead over Webber,” he said.

“In terms of the Championship it has therefore been a very good weekend. To have finished ahead of one Red Bull and right behind the other in these circumstances was very important because, on paper, we should have expected to finish seventh.

“Hamilton was out of our reach this weekend, but we did not lose much ground to Vettel and these are, in my opinion, the strongest of the group that’s behind me in the Championship.”