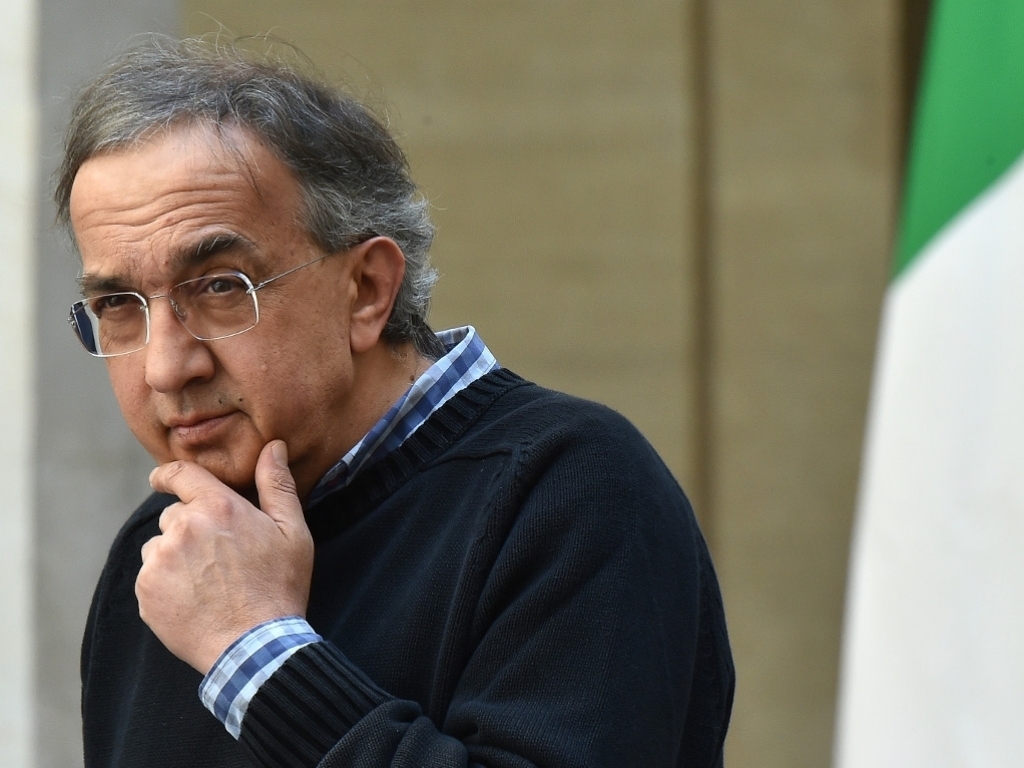 Sergio Marchionne says he will not "throw" more money at Ferrari as it is not the amount that is the problem, it is how they are spending it.

Although Ferrari reportedly have the largest budget of the 11 teams on the Formula 1 grid, the Scuderia have failed to win a single grand prix this season.

Their last victory was almost 14 months ago in Singapore while the Italian stable has not a World title since Kimi Raikkonen in 2007.

Marchionne, though, insists the solution is not to throw more money at the team but rather spend their budget better.

Autosport quotes the Ferrari president as saying: "I'm going to tell you something honestly – I've thrown all the money I'd like to throw at that [the F1 team]. And we've done this in the past.

"But what has never been an object in terms of the development of F1, we need to use that funding better.

"Most of it was due to the way we organised. That structure is now changed.

"We need to wait, to be modest in our expectations, and when the car starts racing in March 2017, whatever it is this team has been doing as a result of the new configuration will be visible."

Looking ahead to next year's championship, Marchionne stopped short of issuing predictions but does believe the Scuderia will continue to recover.

"I paid for it on the nose when I relied on internal estimations on an improvement of the car from 2015 to 2016, so I'm not going to repeat that.

"We're continuing on our path of recovery.

"Obviously we're not pleased with the results to date.

"We have brought about some organisational changes to the Scuderia in the third quarter of this year.

"We have a reconstituted team that is handling the technical side, and we have fundamentally two objectives – one is to conclude this less-than-glorious season in 2016 in as good a shape as we can.

"More importantly, it is to set the right parameters for the conclusion of the 2017 car, which is crucial to our ambitions to return to competitiveness on track next season.

"Again, I am not going to make any comments about 2017, although we have a pretty good idea of how that year is going to shape up."