Home Uncategorized Ferrari ‘need to work as a team’ 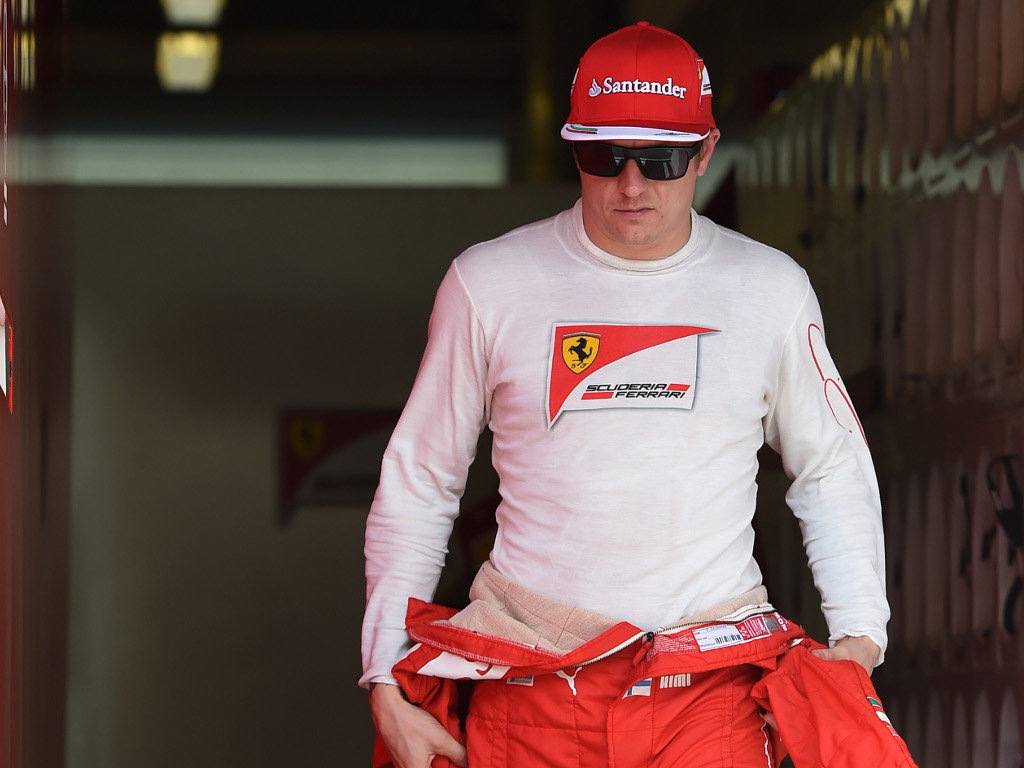 Kimi Raikkonen is “sure” Ferrari will be more competitive in 2015 after a difficult first year back with the team.

Raikkonen returned to Ferrari, the team with whom he won the 2007 World Champion, at the start of this year. However, it was unsuccessful comeback.

In a campaign where Mercedes ran rampant, Ferrari failed to win a single grand prix while Raikkonen didn’t even reach the podium.

Scoring 55 of the team’s 216 points, Raikkonen concedes it has been a difficult year for both the driver and the Italian outfit.

He told Ferrari’s website: “It’s not been an easy year for me or the team.

“Ferrari is always expected to win races and fight at the front. Unfortunately, that wasn’t the case, but for the next season we laid down the basis for Scuderia Ferrari to come back to the level it should be at.

“There’s a lot of work to do but we know which areas we need to improve on.

“This job has already started and in the factory, we have everything we need, in terms of personnel and the means to make the necessary progress.

“All we need to do is work as a team, in the unified way that typified this team in past years.”

The Finn, though, is positive that next season, during which he will partner former Red Bull driver Sebastian Vettel, will see a vast improvement from Ferrari.

He added: “I’m sure the 2015 car will be much more competitive, although we will have to wait for the first test session to see where we really stand.”

As for Ferrari’s changes, which include a new team boss in Maurizio Arrivabene and a new driver in Vettel, Raikkonen says both will bolster the team.

“I think Maurizio is great and perfect for the role he has been given. I’ve known him from before and have seen how competent he is. I think he will bring to the team his experience and that will prove to be very beneficial.

“As I’ve already said, Sebastian is a friend and I’m happy to be working with him. I think we can work well together as a team, pushing each other to the limit on track for the good of the Scuderia, as we aim to get it back to where it should be.”