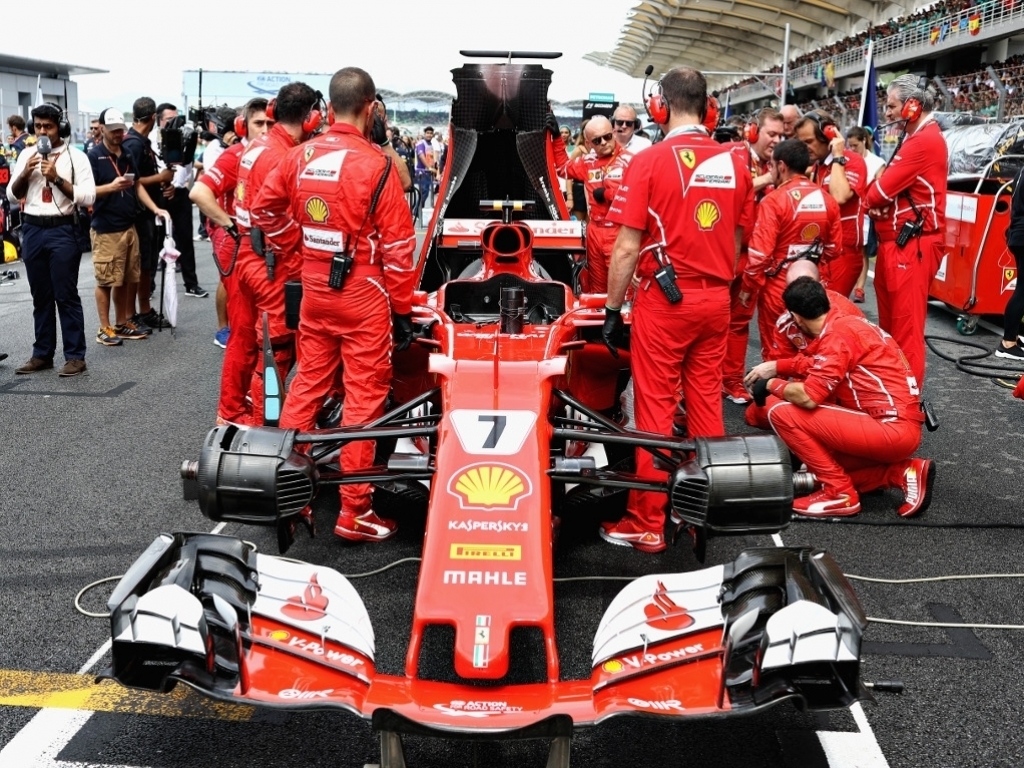 Ferrari technical director Mattia Binotto concedes the Scuderia cannot be “fully confident” that they have resolved their Malaysian engine issues.

Last weekend’s race was blighted by three reliability issues for Ferrari with Saturday’s costing Sebastian Vettel a chance at pole position while Sunday’s meant Kimi Raikkonen did not start the race.

The Scuderia have taken steps to improve quality control of engine parts with Binotto revealing that an inlet manifold was the cause of the latter two problems.

And while he is hopeful that Ferrari are on top of the issue, he concedes they cannot be entirely sure.

“You can never be fully confident of having solved the problems that we’ve got,” Binotto said.

“It’s true the problem we had was completely unexpected and a problem that we didn’t experience on the dyno or at the track for the entire season.

“There were some quality issue with the parts – we failed with an inlet manifold on the engine from the compressor to the cylinder heads and it happened twice because we had the same problem with Seb in qualifying and Kimi in the race.

“It happened twice in the entire season both in Malaysia so some boundary conditions have affected the overall reliability which we are analysing but it is something we still need to better understand.”