Home Uncategorized Ferrari not getting carried away 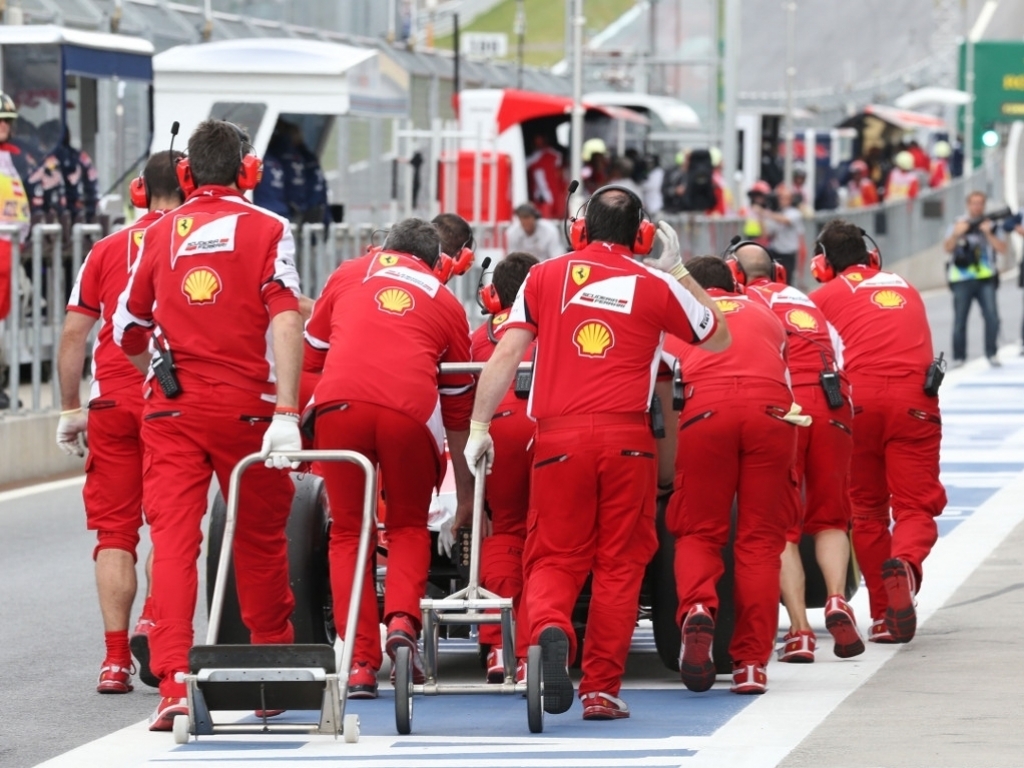 Ferrari are determined to stay grounded following their recent success with the team insisting they are not suddenly "brilliant" after their win in Hungary.

The Maranello-based squad are having a solid season with Sebastian Vettel winning the Malaysian and Hungarian Grands Prix, but they have also had their downs as they failed to shine at the British Grand Prix and only got a podium after a brilliant strategic call from the pitlane.

Although the team are on a high as Vettel won in Hungary last time out, head of communications for Scuderia Ferrari Alberto Antonini warns that they won't get carried away.

"The fact we won in Hungary doesn't change our approach to the next race," he told the official Ferrari website.

"We didn’t think we were going through a crisis after Silverstone and we don’t believe we are brilliant now.

"We are keeping our feet on the ground, as we know we are up against some very strong opposition, but we will give it our best shot as always."