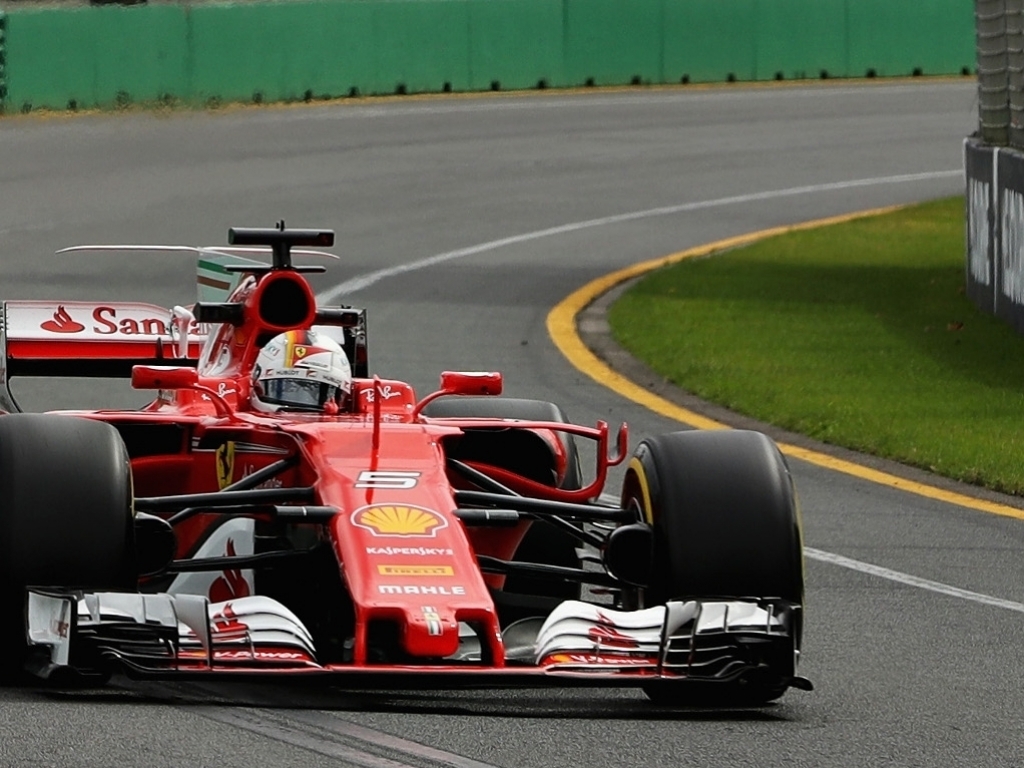 Maurizio Arrivabene says Ferrari will continue to follow their own programme and not become distracted after falling short of Mercedes’ benchmark in Australia.

Ferrari were the pace-setters in pre-season testing, leaving many – most vocally Lewis Hamilton – to predict that they would be the team to beat.

That, though, was not the case in Melbourne on Friday.

Although Sebastian Vettel was second fastest in FP2 around the Albert Park street circuit, the German was half a second slower than Hamilton.

Arrivabene, though, insists they are not concerned.

Asked if he now had an accurate idea of whether the Scuderia are in the pecking order, the team boss replied: “Yes, we have it in Barcelona and in Barcelona we have our programme, we follow our programme since the last week and as well it’s what we are doing here on Friday.

“On Friday we are working on the balance of the car, as on Day One in Barcelona we were working on finding the best performance day after day without panicking, without being under pressure and being focussed on what we were doing.

“We want to keep our feet on the ground. It’s Friday. We have to work this evening. Tomorrow we continue our job and then, until Sunday, we have a lot of things to do, still. So, I don’t want to do any prediction.”