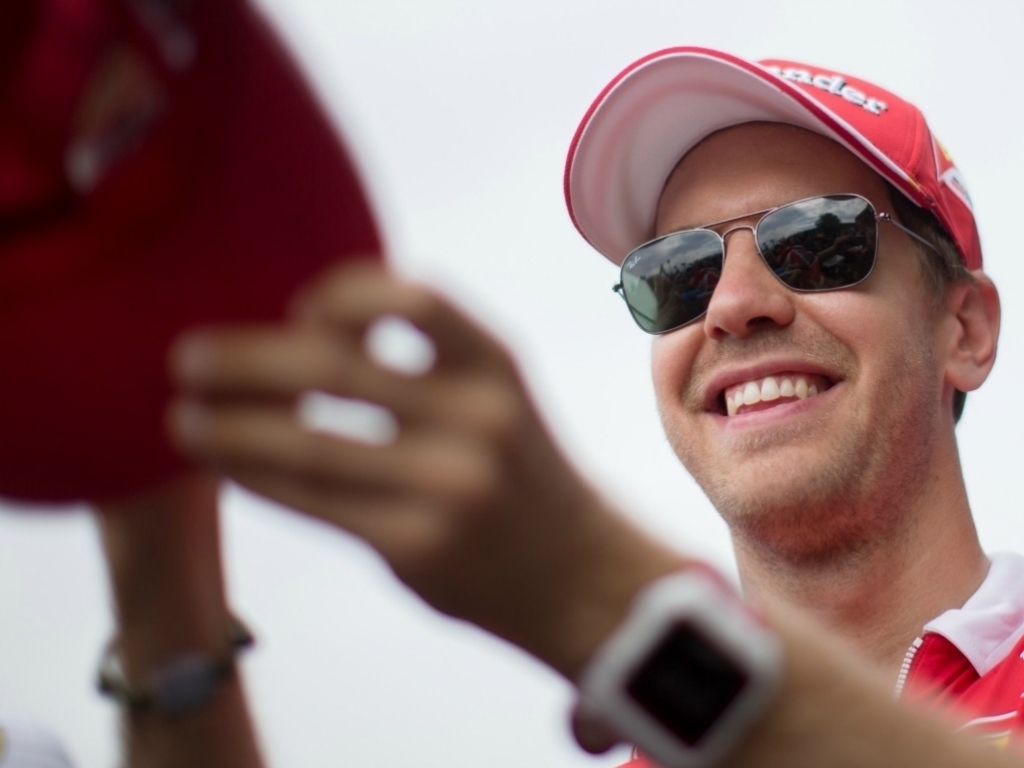 Sebastian Vettel has reportedly been offered a three-year deal worth $138.5m as Ferrari look to resolve the four-time World Champion's future.

Vettel's current deal with the Scuderia expires at the end of the current season, prompting speculation that he may move to title rivals Mercedes.

But, according to Autoweek, Vettel has a new bumper contract on the table and Ferrari awaiting his decision.

The German has not been too forthcoming about his future when asked in the paddock, but is said to want team-mate Kimi Raikkonen, who is also out of contract at the end of the season, to stay alongside him should Vettel decide to stay with Ferrari.

Vettel's future is also key to drivers' market for the 2019 season, too, with Lewis Hamilton and Max Verstappen having a year-and-a-half left on their respective Mercedes and Red Bull deals.

'Silly season' has sparked rumours of Hamilton and Verstappen being team-mates at Ferrari, with Vettel driving for the Silver Arrows.

Yet once Vettel's future is resolved, the rest of the puzzle will start to fall into place for 2018 and beyond.