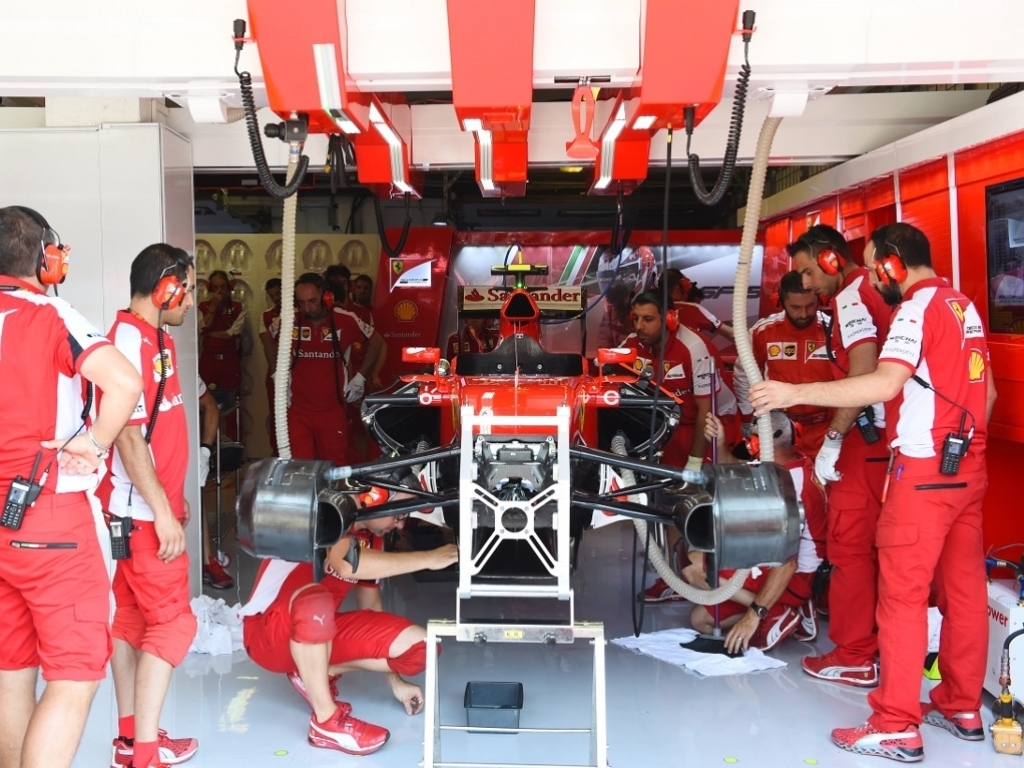 Work on Ferrari's 2016 challenger was delayed due to their late push last year, but president Sergio Marchionne says they won't "bitch" about it and will try to offer Mercedes a "proper challenge".

Having finished fourth in the Constructors' Championship in 2014 after failing to win a single race, Ferrari hit back in 2015 with Sebastian Vettel winning in Malaysia, Hungary and Singapore.

It meant Vettel was still in the mix for the Drivers' title quite late in the season and Ferrari kept on developing their SF15-T.

Marchionne admits they were forced to delay work on this year's car, but he says they won't use that as an excuse and are still confident they will take the fight to pacesetters Merc.

"Maurizio [Arrivabene, team principal] will tell you we delayed some things to allow for the 2015 car to be finished," said Marchionne.

"Hopefully he will not bitch about this. We pushed the start of some of the work on the '16 cars on the chassis, delayed it a bit.

"But we have had adequate time and adequate financial resources to do the right thing given the rules.

"So I'm confident we will give Mercedes a run for their money.

"It is incredibly unlikely that the car will not offer Mercedes a proper challenge.

"For me to determine whether it will win or not would be very gutsy.

"I have no excuses to give you this year, in the sense that we started developing the car at the proper time."