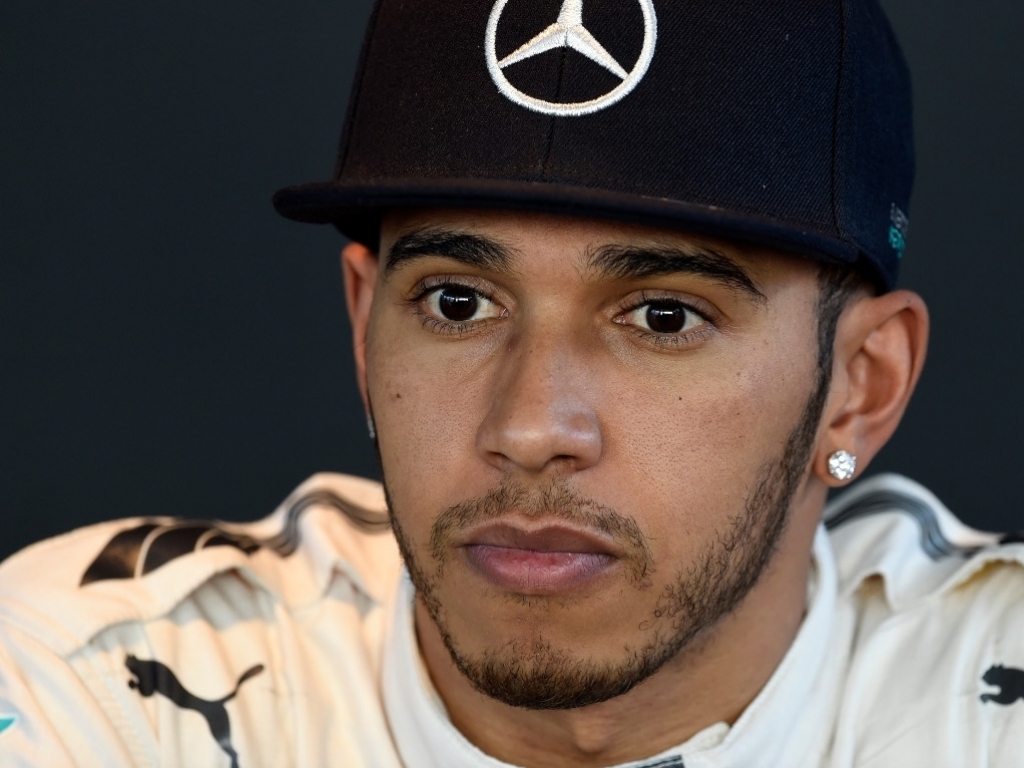 Lewis Hamilton has put Ferrari's pace in pre-season testing down to "shorter" "attacking runs" at the Jerez circuit.

The Scuderia finished the four-day Jerez test with a hat-trick of P1s with Kimi Raikkonen and Sebastian Vettel setting the two fastest times overall.

Mercedes meanwhile were fourth and sixth on the list with Nico Rosberg and Hamilton more than a second off the pace.

And while some may want to believe it is a sign of massive improvement from Ferrari, Hamilton reckons it is down more to the style of runs Ferrari were conducting.

"I've not really been looking to be honest, I've just been focusing on doing my own thing," he told AP.

"They look like they are doing shorter runs, so more kind of qualifying attacking runs, which we are not."

He added: "I would imagine we'll have more parts there (in Barcelona), more mechanical test items,.

"The first week is always rushed to get the car out. You don't have all the things you need to test."