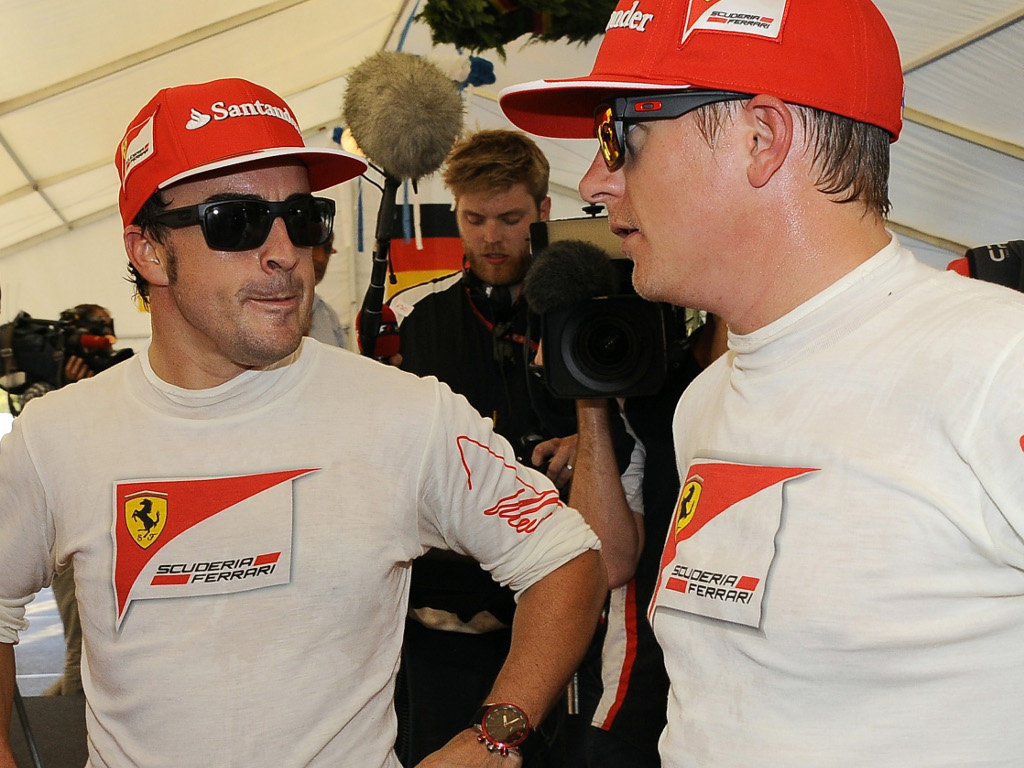 Fernando Alonso believes he will be in for a tough final race for Ferrari, but he is nevertheless hoping for some nice battles on his “special day”.

Sunday’s Abu Dhabi Grand Prix will be Alonso’s final for the Scuderia after he confirmed on Thursday that he is to leave after five years at the Maranello-based squad.

Although he is hoping to go out on a high, the Spaniard was on the back foot most of Saturday after he suffered a mechanical failure during Free Practice Two on Friday.

“Today’s qualifying was very tricky on a weekend that, in general, has been more complicated than usual,” he said. “Changing the engine after the final free practice session created a few extra problems and it took until Q2 for the car to perform consistently.

“Tomorrow, I expect an uphill struggle, partly because, over the past two days, we haven’t done any practice starts and I have never run with a full fuel load. But at the same time, I really want to give it my all and try and make up as much ground as possible.

“It will be a special day for me and even if it’s really about the title contenders, Rosberg and Hamilton, I would like my last race for Ferrari to feature some nice battles, for the team and for all the fans who have supported me over these past years.”

Meanwhile, Kimi Raikkonen will start ninth on the grid after outqualifying Alonso for only the third time this season.

The Finn, though, is also expecting a difficult afternoon on Sunday.

“Even before we arrived in Yas Marina, we knew this track would not favour our car and all weekend, we never managed to find a set-up that worked well at every corner,” he said.

“Today, in qualifying, I felt more comfortable, but it wasn’t simple putting a good lap together. I was always on the limit and on some parts of the track the car worked well and in others it tended to slide.

“Tomorrow it will be a difficult race, but as always, we will do our best to bring home as many points as possible for the team.”