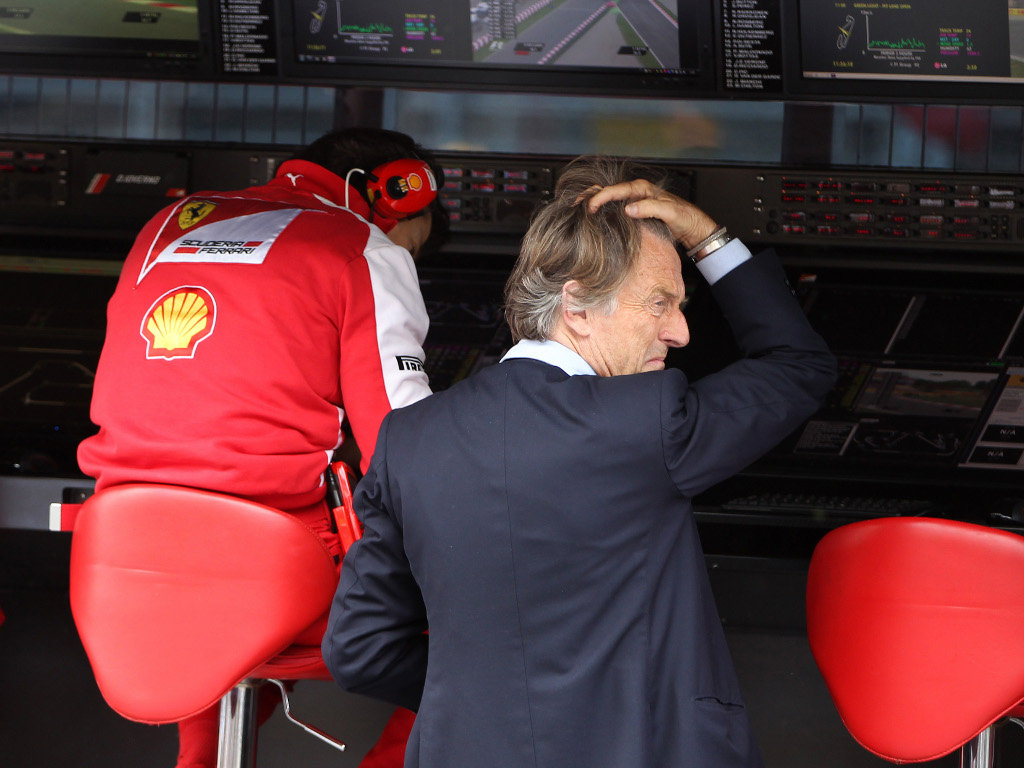 Ferrari have played down Luca di Montezemolo’s decision to publicly rebuke Fernando Alonso, saying it should be seen as “positive injection”.

Double World Champion Alonso told reporters after the Hungarian Grand Prix that he wanted a car that “the others have” as a present for his 32nd birthday.

His comments didn’t go down well at Ferrari and the team’s website revealed that Di Montezemolo wrapped him over the knuckles during a telephone conversation.

“All the great champions who have driven for Ferrari have always been asked to put the interests of the team above their own,” he said.

“This is the moment to stay calm, avoid polemics and show humility and determination in making one’s own contribution, standing alongside the team and its people both at the track and outside it.”

The comments caused quite a stir in the Formula One world, but the Italian outfit have been quick to dismiss suggestions that there is tension in relationship.

“Di Montezemolo is the first to support our driver’s call to improve the car’s competitiveness as quickly as possible,” a spokesperson is quoted as saying by Autosport.

“He fully understands Fernando’s frustrations after what has been the most challenging race of the year. He is his chief supporter and has full trust in him.

“His words must be viewed as a positive injection. They were a boost in motivation to inspire the team and to be united toward our common objective.”