Home Uncategorized Ferrari president: We are lucky to have Vettel 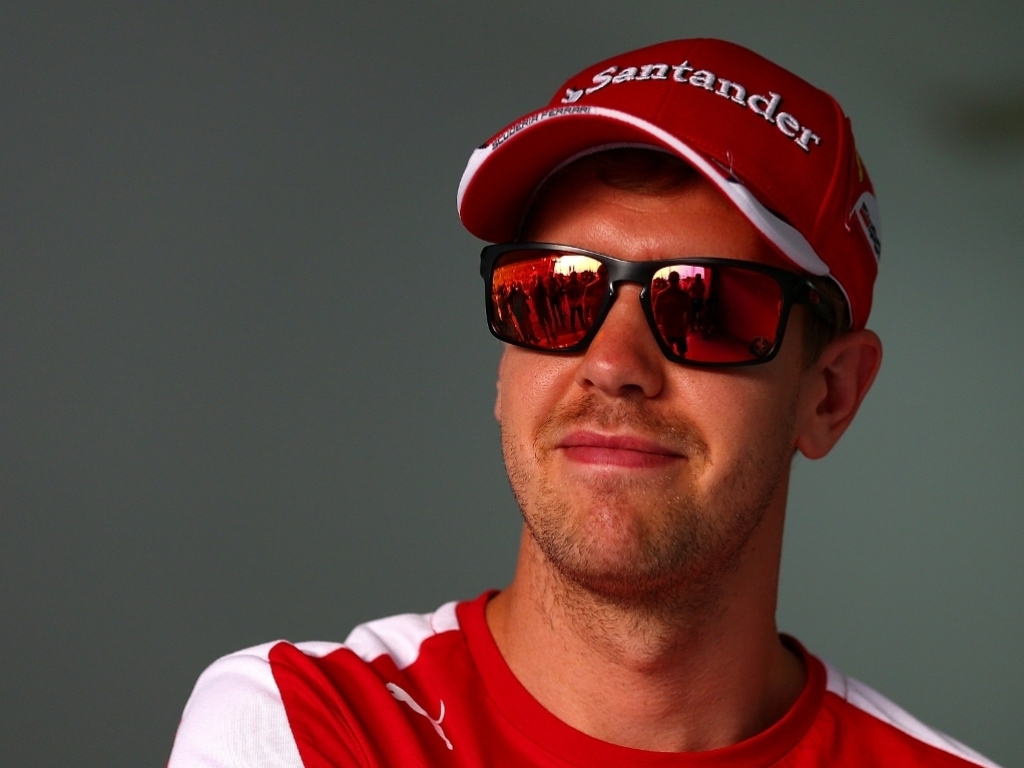 "Superb", "phenomenal consistency" and "complete driver" are just some of the words that Ferrari president Sergio Marchionne has used to describe Sebastian Vettel.

Four-time World Champion Vettel realised a lifelong dream when he joined the Italian giants at the end of the 2014 season and he has certainly delivered in the first few months at his new team.

Not only did he end Ferrari's victory drought with a brilliant win at the Malaysian GP, but he has also appeared on the podium on another four occasions.

The German has certainly given the Prancing Horse a new lease on life and asked if Vettel was the perfect match for Ferrari, Marchionne is quoted as saying by Motorsport.com: "Not a doubt in my mind. I think he is a superb driver, he has a phenomenal amount of consistency in what he does.

"He is a complete driver.

"It is one of those things that is very difficult to find, he understands the car really well, and his execution style is beyond reproach.

"He does things well and he does them consistently, and to do them on track at that speed is not easy. There are people that belong to a very select group of world champions and he is one of them.

"We are lucky to have him; my only objective is to give him the car that can make him win. That is it. The rest he needs to do and he can."