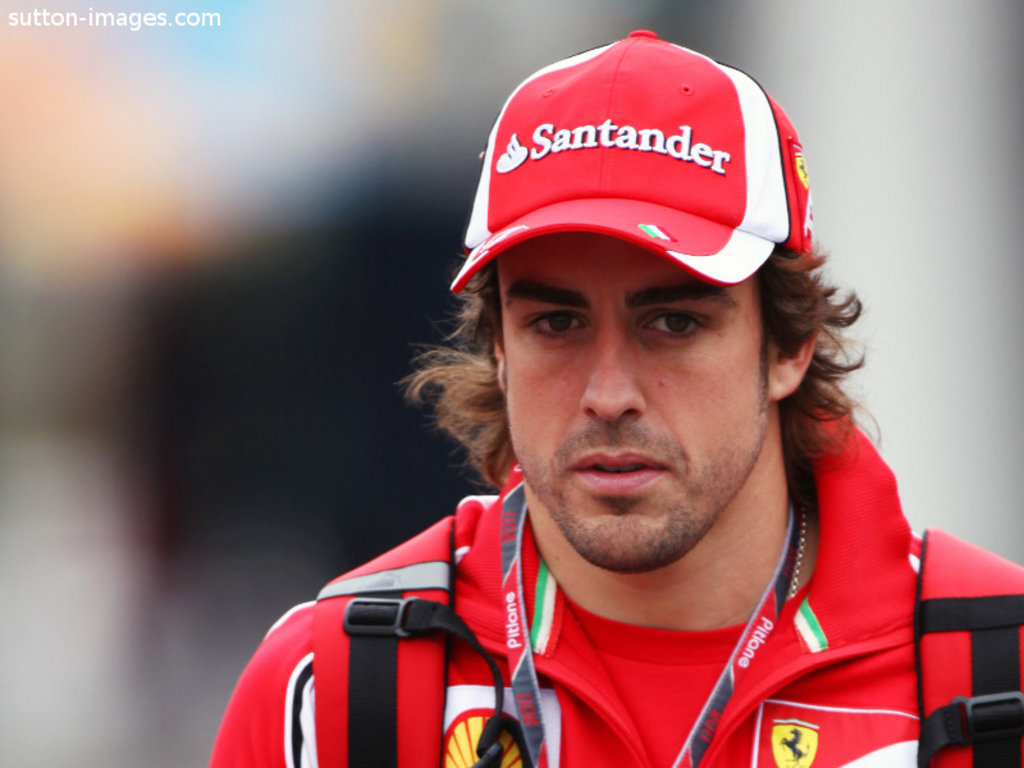 Fernando Alonso: “We’ve had three weeks to recover from the first three races and now I am ready for another three races in four weeks, which follows the same pattern as the start of the season, with one race on its own and then two races one week after the other. We will hopefully score more points in these three than in the first three. Last season we lost points at the beginning and then we recovered in the last part and we got close to winning the championship at the final race. This year we are currently losing points and we are aware there is some distance to the leaders. But it is much earlier in the season than last year when we only started to recover at Silverstone around race eleven or so and now this is only race four so there is still plenty of time.

“We know that the new parts we have here will improve the car compared to China: it should be worth a couple of tenths per lap but it is not a revolutionary change. We will not change the car completely in just one race. Step by step we must close the gap and we are very happy with the work we did over these last three weeks, but we need to wait, probably until qualifying to see how much of the gap we have closed, given that we can expect the other teams to have also made progress. It will be a good motivation for everyone in the team if we can do well here. For my part, I did what I could in the break, working in the simulator, which is the most a driver can do really to help the team. I am sure we will recover very soon and hopefully here in Turkey, we can see the first signs of some positive results.”

Felipe Massa: “Of course I’m happy to be at a track where I have won three years in succession from pole. It’s a great feeling, even if the last two years here have not been so successful, so I hope this weekend we go in the same direction as in the past. Everyone at the track is well wrapped up against the cold and the rain, something never before experienced here, which raises the possibility of a wet race. “It could be a good thing or a bad one, but above all it would be a lottery. In winter testing we did very few laps in the rain so it is hard to know what to expect. Everyone has been working so hard during the break, trying to understand more about the car. I hope the new step we have here will be interesting for us, especially for qualifying, given that our race pace is much better than on Saturday afternoon. However, all the teams have been trying to make progress, so until we are actually on track, it is difficult to know what our new parts will deliver and then, the weather could actually make that even harder to assess.

“Clearly, in qualifying Red Bull has had the quickest car and McLaren has also been strong. If you consider that Sebastian’s (Vettel) worst result so far is a second place, it means he already has a big points advantage. So we need to make a significant step here in Barcelona, because even though of course, we never give up, the points gap is quite big now. We must start to get closer to them. I have heard so many good things since the last race in China, from the press and from other people. Everyone seems very impressed with the racing and the good fights, the overtaking and the influence of the rear wing, the KERS and the tyres. We drivers have always had fun on the track, but it’s important for the fans to see a really exciting show and it seems we are moving in a good direction on this front compared to last year.”