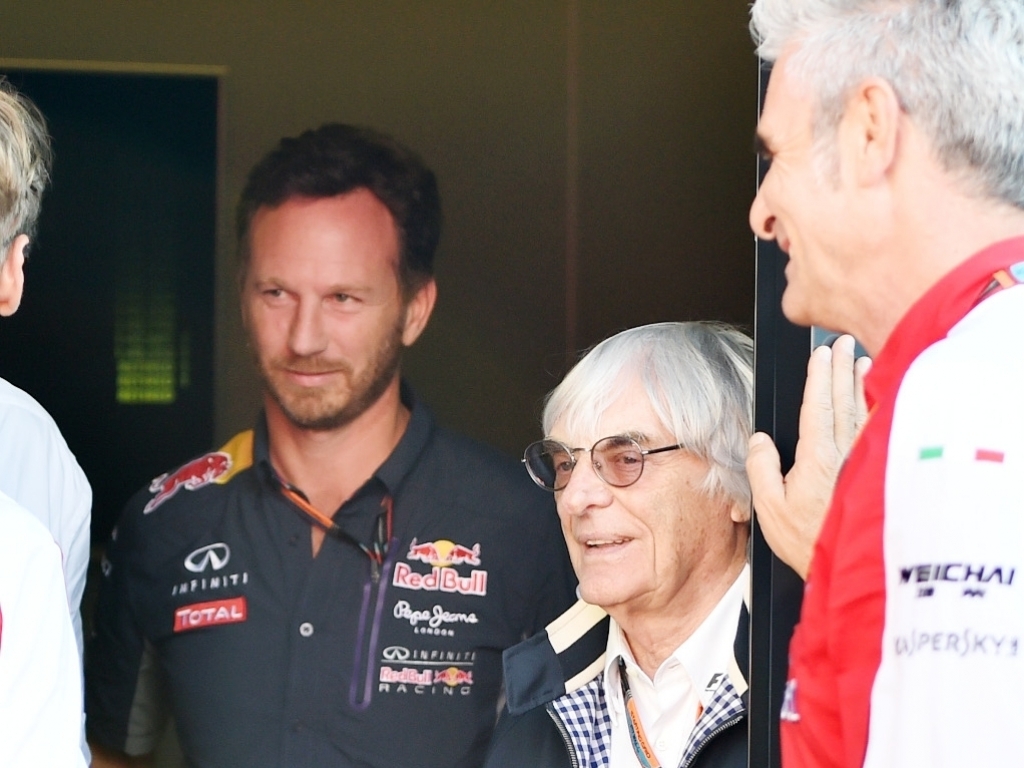 Red Bull may be forced out of Formula 1 amidst reports that Ferrari are only willing to supply Toro Rosso with engines.

With both teams losing Renault power at the end of this season, Red Bull have turned to Ferrari for engines.

But while Auto Motor und Sport reports that the Scuderia are open to powering Toro Rosso, they have said no to Red Bull Racing.

"At the moment it doesn't like as if we will get engines," Christian Horner revealed to AMuS.

Initially Ferrari had been in favour of supplying the four-time World Champions with 2015 engines but, after some debate, reportedly said no.

According to the German publication, "apparently the team is afraid that Red Bull could be too strong even with 2015 engines."

Red Bull now face an even more uncertain future which could yet result in the team quitting Formula 1 – either that or making nice with Renault.