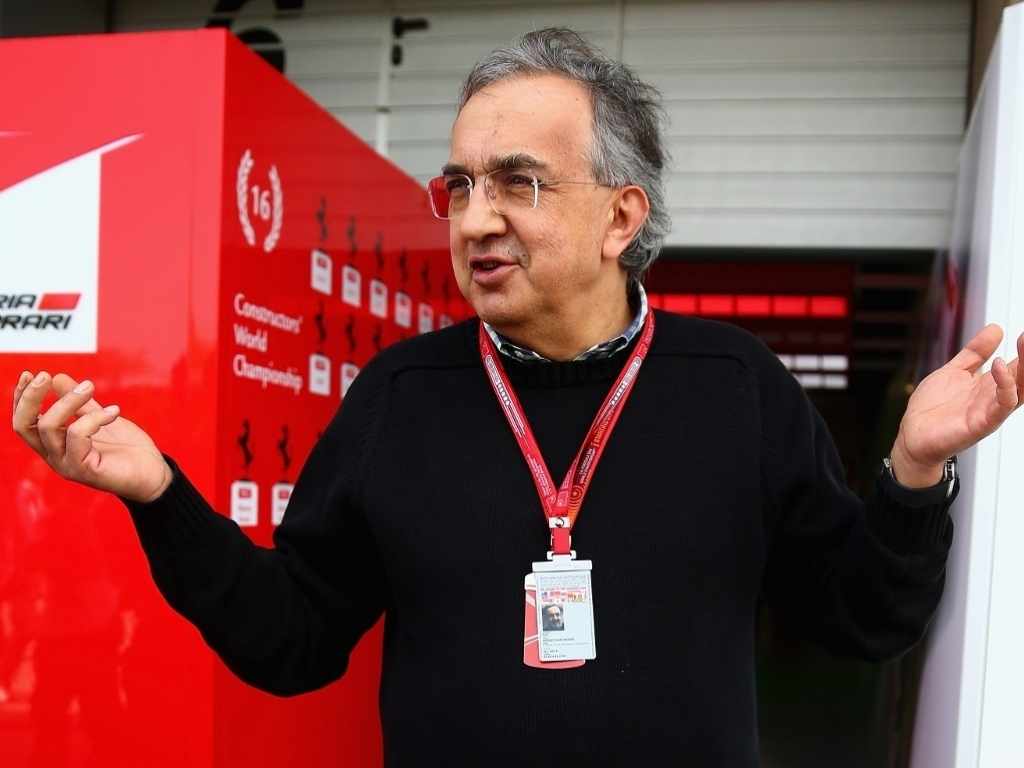 Ferrari president Sergio Marchionne has once again said that the Scuderia will quit Formula 1 if the owners and the FIA head toward a NASCAR style series.

In Bahrain, Liberty revealed their ultimate vision for Formula 1 once the current Concorde Agreement ends following the conclusion of the 2020 season.

Whilst only general outlines were made available to the press and fans, it is understood the teams got a little more specific information about where the owners want to take the sport in the future.

But Ferrari, who were less than impressed by the initial outline proposed in November, have continued to make their stance very clear.

"If F1 becomes more of a spectacle than a sport, if we go in the direction of NASCAR races, then Ferrari will leave," Marchionne said at a shareholders' meeting in Amsterdam, via AFP.

"If there are any proposals that distort F1, I think Ferrari will pull out."

"We are working with Liberty Media to find acceptable solutions," he said.

"We had a proposal from Liberty 10 days ago, we expect to know the details and then we will make choices in the interest of Ferrari.

"We could look for alternative solutions, it's not a threat, but it does not mean we stop shopping."