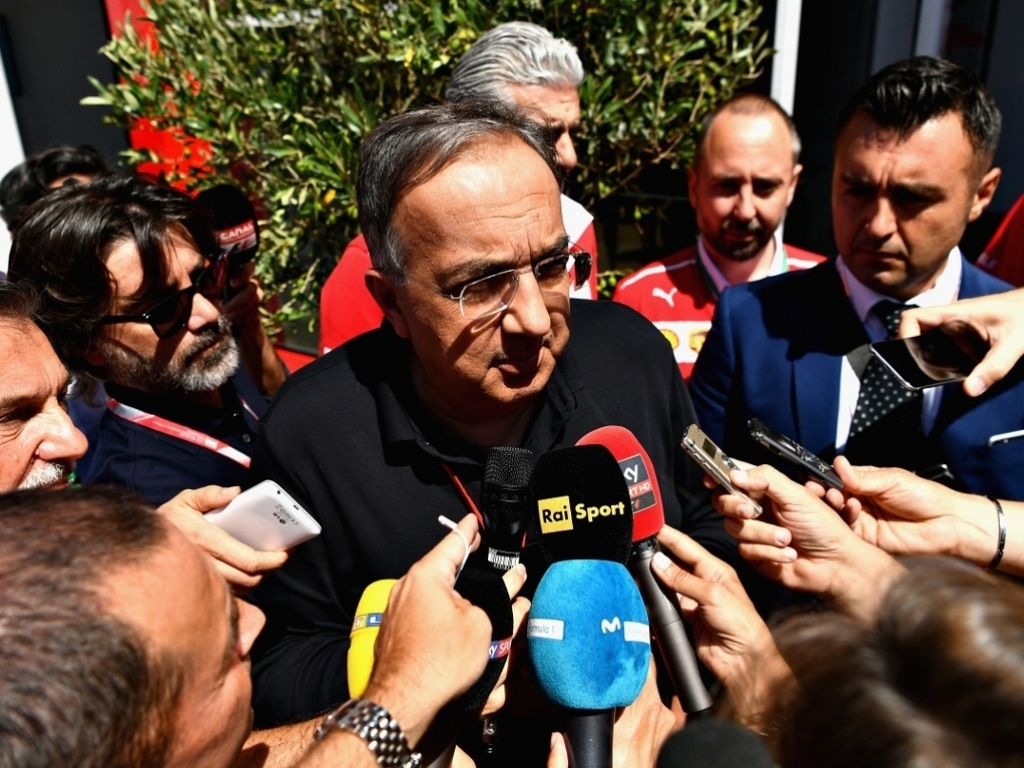 Speaking to La Repubblica, Ecclestone claimed that Ferrari had Mercedes to thank for their engine gains.

He told the Italian publication that “Mercedes – and for good reason” had helped their rivals as a “World Championship won against Sauber is one thing. One won against Ferrari is another.”

Mercedes have already rubbished the claims with Ferrari adding their voice.

“I think it is what they call unadulterated hogwash,” Marchionne said to Motorsport.com.

“I think Bernie should be very thankful that Ferrari was at the table, and helped him turn the sport into as financially lucrative a position as it ultimately materialised for [his] personal use.