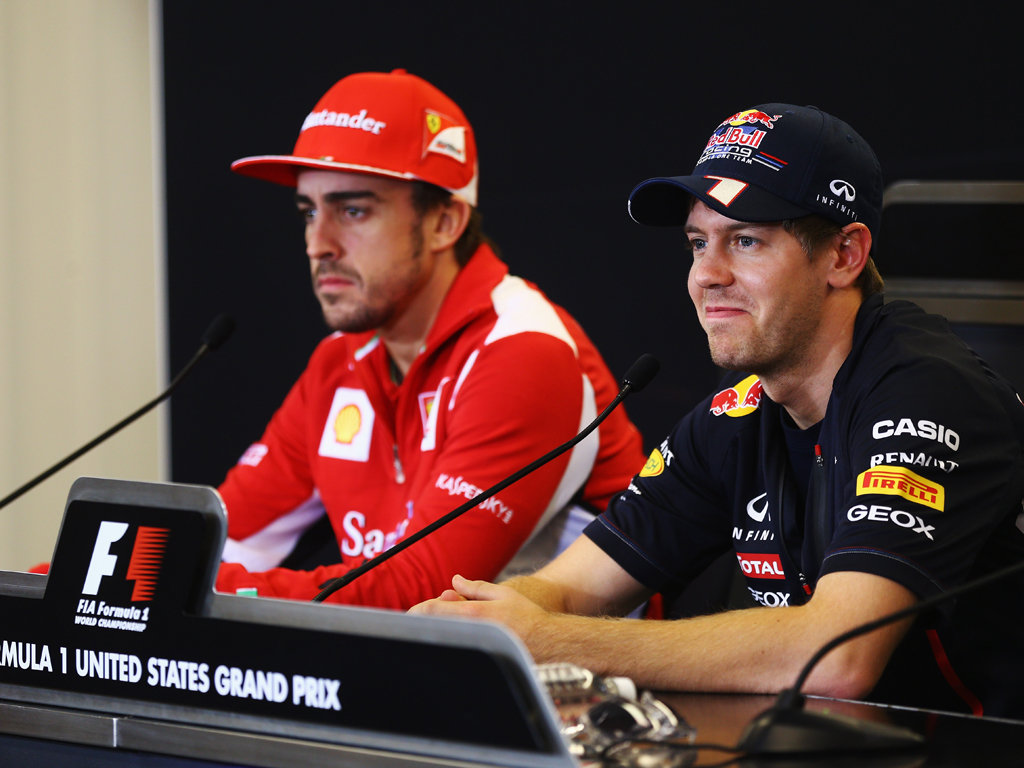 Ferrari have once again poured cold water over suggestions that Fernando Alonso and Sebastian Vettel could form a “dream team” at Maranello.

Three-time World Champion Vettel has been strongly linked with a move to the Italian outfit over the past two years, but Ferrari always maintained that they prefer not to have two lead drivers.

However, the question once again popped up during the squad’s Wrooom media event at Madonna di Campiglio on Wednesday.

When team principal Stefano Domenicali was about the possibility of Vettel becoming Alonso’s team-mate, he replied: “We have always said, and I think that the president [Luca di Montezemolo] also declared, that a dream team is something extraordinary if it is well managed and if things work well,” he said.

“For now, I think that this is not our goal. We have to maximise the balance of our performance of the team. We must be very careful.

“It is not just in F1 because it is true also in the world of sport. If you put all the number ones together around the table it can be more damaging than positive. So for the time being, this is not our goal.”

The psychological battle between Ferrari and Red Bull appear to have started early this season with the Milton Keynes team’s advisor Helmut Marko suggesting Alonso is involved in “politics” and the Spaniard hitting back at the jibe by saying he is “flattered” by the claims.

Domenicali says the team are determined to respond to the accusations on the track.

“Honestly, I think Fernando is extremely focused on performance and, as always, there are some persons who think they can stimulate reactions in others – to try to tickle them, to attack what they think, and that they may be weaker,” he said.

“But from my viewpoint I can assure you that my focus is to give an answer, a response, on the race track rather than with words – because words don’t count for much.

“We are simply going to try and answer to all this by being strong and being in front.”