Home Uncategorized Ferrari admit they ‘screwed up’ at Monza 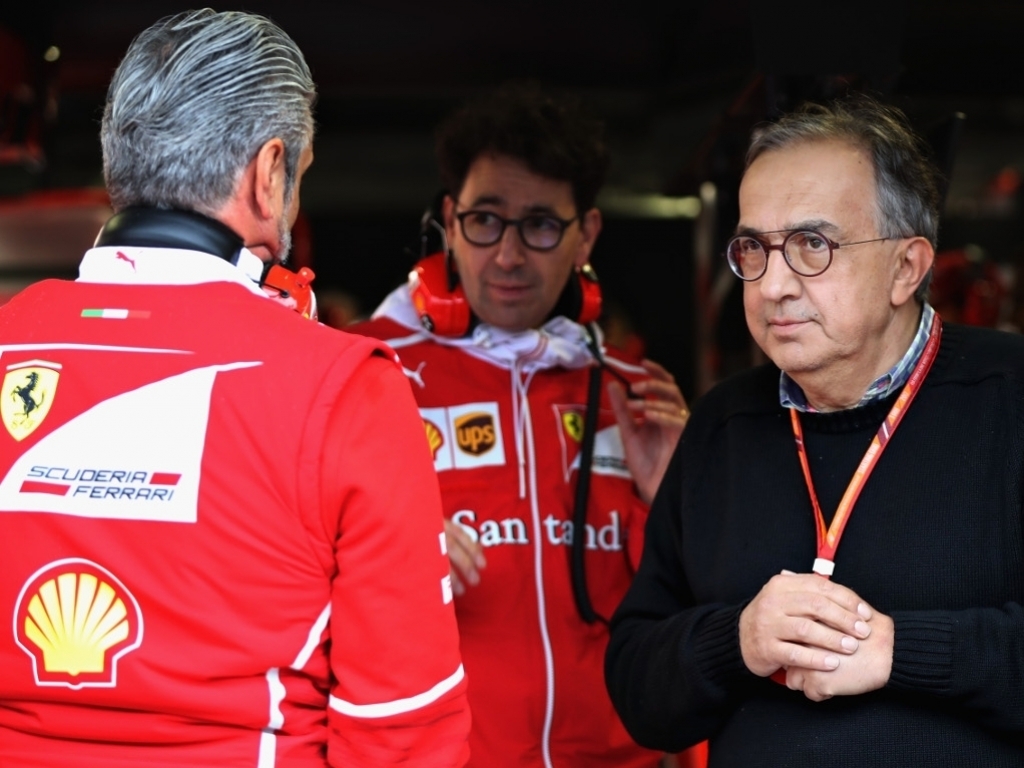 Ferrari “screwed up”. That is the crushing assessment from president Sergio Marchionne in the wake of a disappointing Italian GP for the home team.

Although Sebastian Vettel reached the Monza podium on Sunday he was never in contention for the victory and took the chequered flag 36s down on race winner Lewis Hamilton.

His team-mate Kimi Raikkonen was a full minute down in fifth place.

“The set-up for the car was wrong. I think we underestimated the circuit.

“I think we screwed up from Belgium, from Spa, into here.

“Now, we need to go back to the factory and find out which way the car went sideways.

“But we will be back in Singapore.”

Sunday’s result saw the lead in the Drivers’ Championship standings change hands with Hamilton now three points ahead of Vettel.

It also led to Mercedes motorsport boss Toto Wolff declaring that “it looks like Ferrari have made a step back somehow.”

He added: “We were very solid but also they haven’t performed how everyone expected.

“We thought they would be closer.”