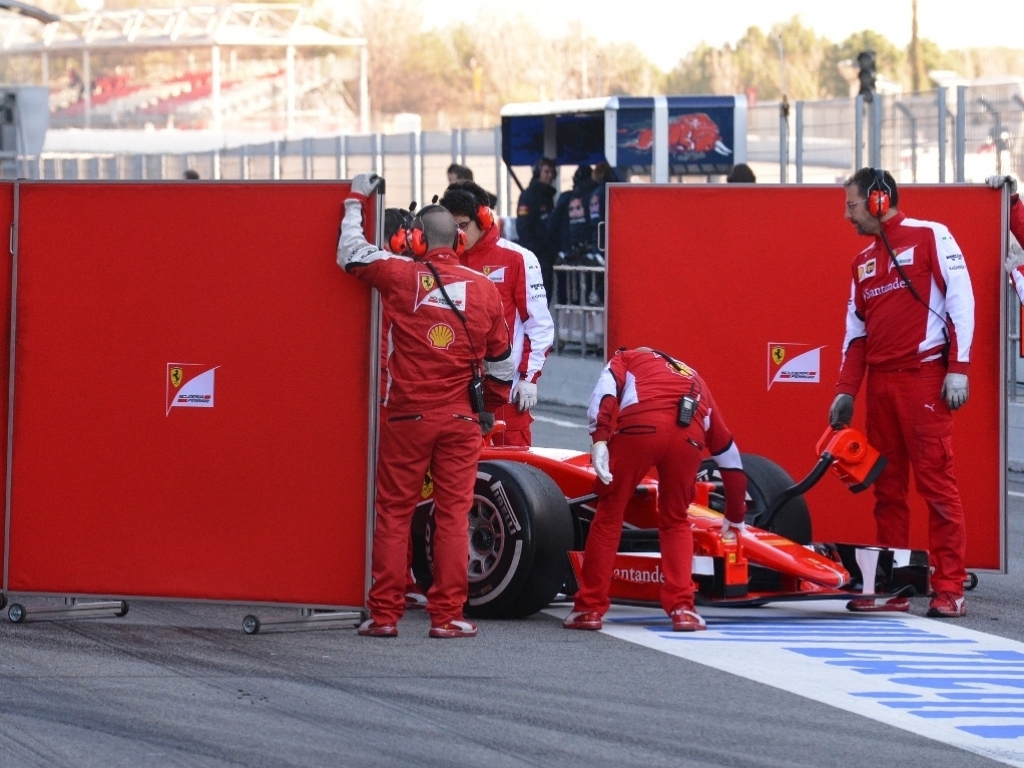 Ferrari's hopes to catch up with and move past Mercedes will get a major boost ahead of the Canadian Grand Prix, according to a report.

Following their disastrous 2014 campaign, the Scuderia have bounced back strongly so far this season with Sebastian Vettel winning in Malaysia while the team have been on the podium in the other three races.

It is a major step forward for Italian squad, who were thought to lack Mercedes' engine by 50bhp in 2014, but they know the SF15-T needs to improve further.

With the early-season flyways done and dusted, most teams will do major car upgrades ahead of the first European race in Spain on May 10, but Sky Sports F1 reports that "Ferrari will use up to of half of their remaining 10 engine development 'tokens' by bringing a revised engine to the Canadian race in early June".

It adds that "Ferrari are understood to be estimating a step forward in performance of 20-30 brake horsepower from the upgrade, which will use up around five of their 'tokens'."