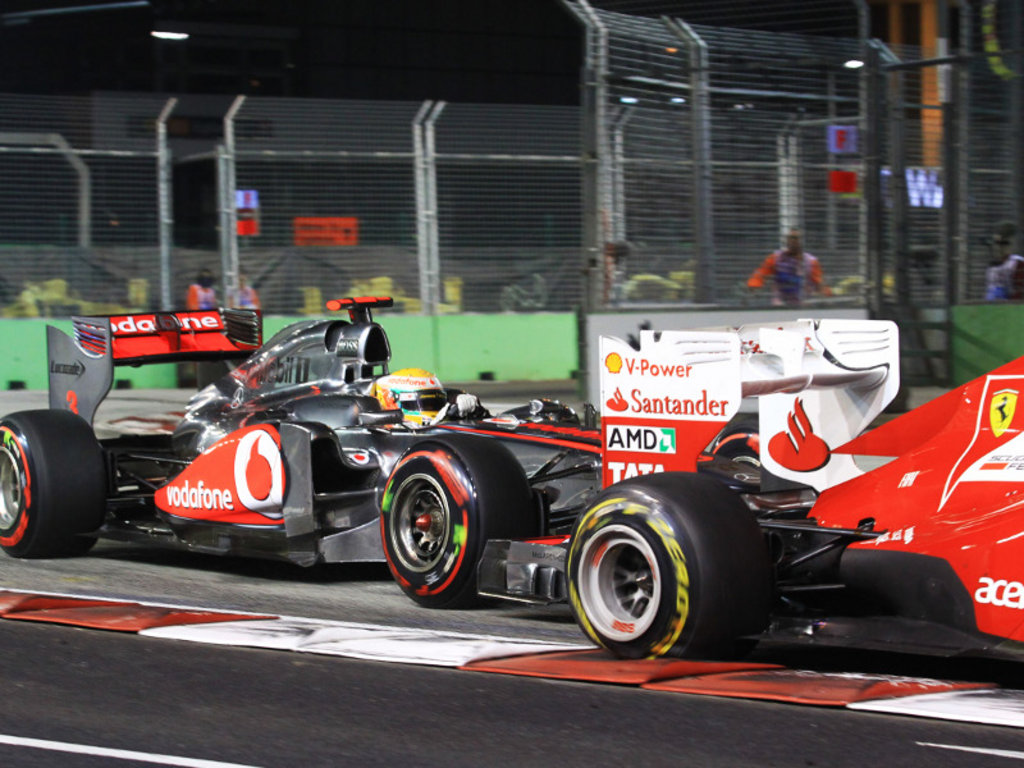 The controversy over Massa’s run-in with Lewis Hamilton is refusing to die down after formula1.com revealed an official video edit of the race in which Massa’s race engineer Smedley could be heard saying: “Hold Hamilton as much as we can. Destroy his race as much as we can. Come on, boy…”

The duo were involved in a several battles on Sunday and made contact on Lap 12, shortly after they had both visited the pits. It wasn’t initially clear when the message, which wasn’t included in the live television broadcast, was sent.

However, Ferrari’s famous, or maybe it should be infamous, ‘Horse Whisperer’ has confirmed that it was sent on Lap 11.

‘It’s true that Felipe Massa’s race engineer was caught up in the heat of the moment and chose to use the verb “destroy” at some point,’ the column states.

‘It might not have been the most politically correct choice of word, but it definitely carried no malicious intent, especially when you take into account that Rob is a Middlesbrough lad, born and bred! It is also true that this exhortation to Felipe came at the exit to Turn 5 on lap 11 of the race, at the end of which both the Ferrari man and Hamilton were due to come in to the pits together. In other words, it had nothing to do with the collision between Felipe and Lewis that happened on the following lap.

‘It would not have taken much to avoid this misunderstanding, but that’s what happens in the frenetic world of Formula 1. When all is said done, as the Bard of Avon himself might have put it, it was all much ado about nothing.’