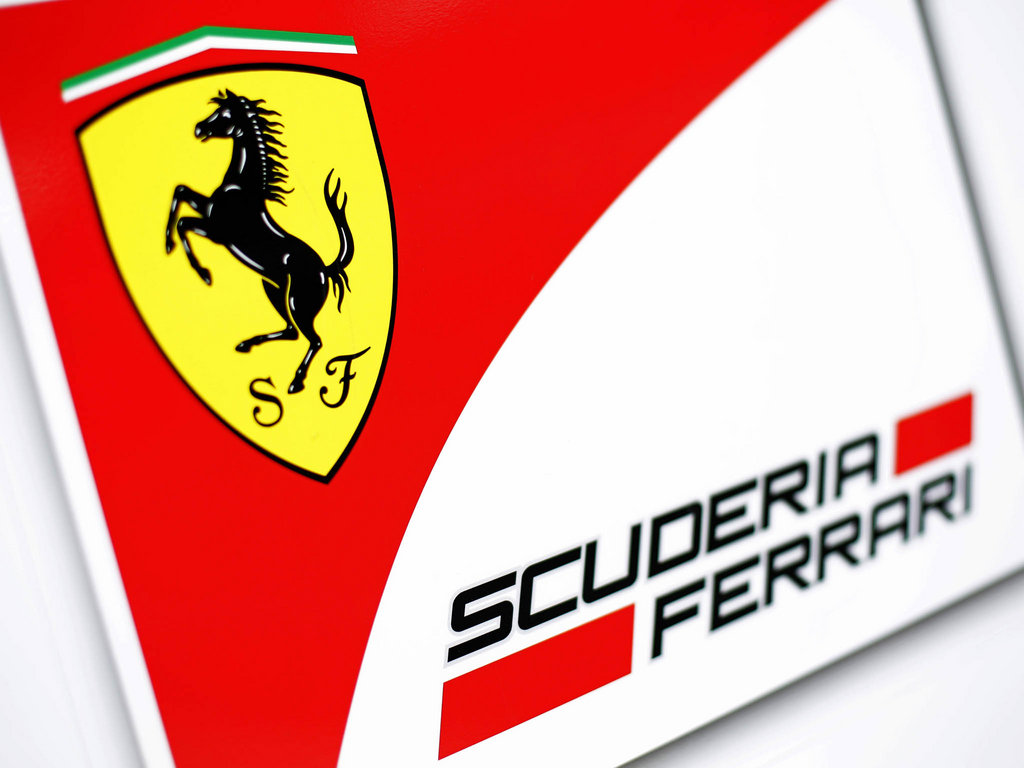 The major overhaul at Ferrari continues with the Scuderia confirming that Pat Fry and Nikolas Tombazis are to leave the team.

The Italian marque are determined to turn their fortunes around after they failed to win a single race this year and new team principal Maurizio Arrivabene has “restructured his team with a flatter structure and clear assignment of responsibilities”.

Fry, who joined from McLaren in 2010 before being appointed director of engineering last year, and chief designer Nikolas Tombazis have both lost their jobs.

James Allison, who moved to the Maranello squad from Lotus in 2013, comes in as technical director while Simone Resta is promoted to chief designer and Mattia Binotto takes over as power unit director. Binotto will be assisted by Lorenzo Sassi, chief designer for the power unit.

Renato Bisignani joins the new commercial department as marketing manager and acquisition while Alberto Antonini will run the press office.

Ferrari have made several changes already this year changing their president, team principal twice, replacing one of their top drivers and getting a new test and reserve driver.

Sergio Marchionne took over Luca di Montezemolo as president, Arrivabene took over as team principal from Marco Mattiacci at the end of November with Mattiacci himself only in the job a few months after he replaced Stefano Domenicali.