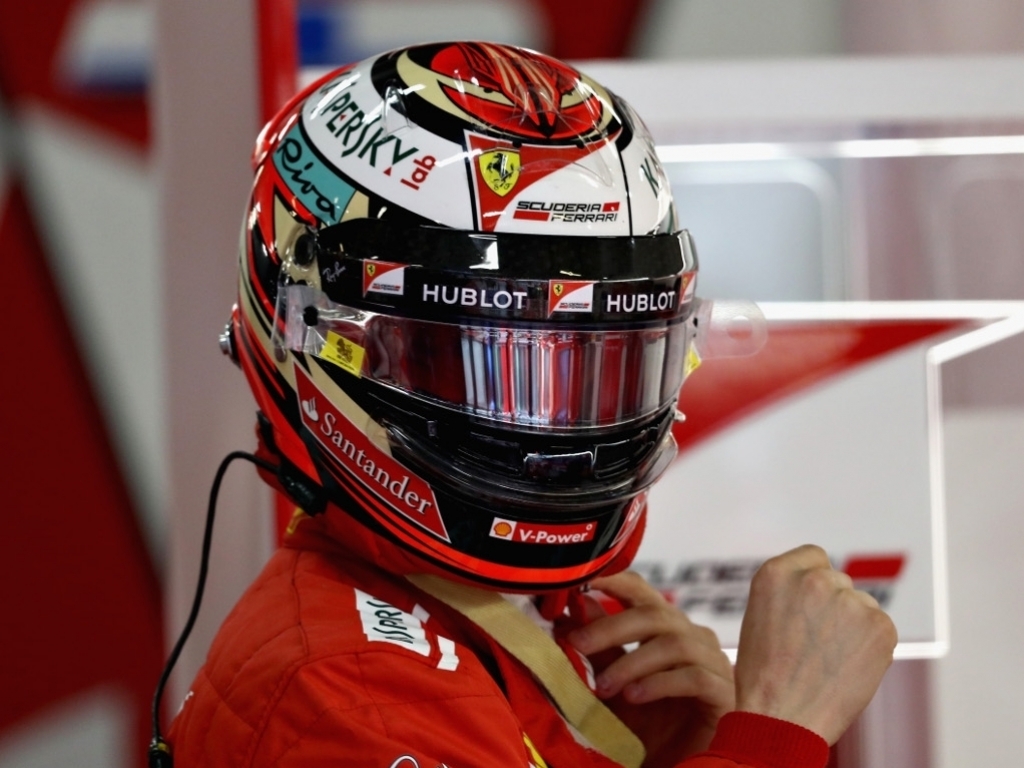 Ferrari president Sergio Marchionne has proposed a sit down with Kimi Raikkonen after feeling that the Finn was “busy with other stuff” during the Chinese GP.

While Sebastian Vettel rebounded from his early pit stop to finish second, Raikkonen brought his SF17H home in fifth place, some 42 seconds behind his team-mate.

That was the end result after a Sunday afternoon in which the 2007 World Champion complained about a lack of power as well as his tyres going away.

Marchionne was not happy with the driver, feeling that Raikkonen’s complaints had also cost Vettel as he held up his team-mate when both Ferraris were behind the Red Bull of Daniel Riciardo.

“I talked about this with Maurizio [Arrivabene],” he said. “Maybe they should sit around a table and he should talk to him.

“Today he seemed to be busy with other stuff. Vettel was more aggressive.”

As for Vettel’s race, Marchionne believes the German probably would have won the grand prix were it not for a Safety Car in the wake of the VSC.

“Without the Safety Car the story of the race should be different,” Marchionne told Autosport.

“I can confirm that our choice to change the tyres of Vettel was correct.

“It was a nice race, we [finished] second, we are second in the Constructors’ Championship by one point and Seb has the same points as Hamilton.

“That’s not bad after two races.”