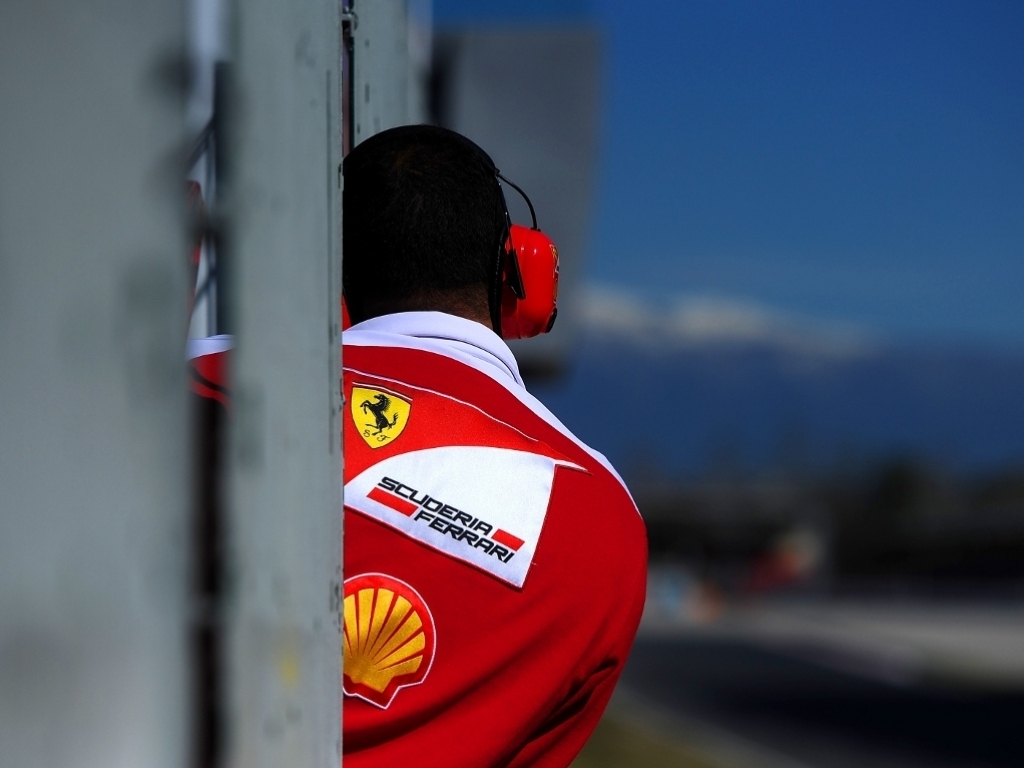 The FIA has revealed that Ferrari spent the most engine development tokens over the winter, 23 compared to Mercedes' 19.

This year, in what is expected to be the last season under the token system, Formula 1's engine manufacturers were once again granted 32 tokens to use to develop their engines.

Ferrari made the biggest changes to their power unit over the winter, spending 23 of those tokens whereas reigning World Champions Mercedes used just 19.

Honda reportedly used 18 of their 32 while Renault, despite their troubles last season, only used seven.

That does, however, mean the French manufacturer, who this seaosn returned to F1 as a works team, have more scope to develop their engine as the season progresses.