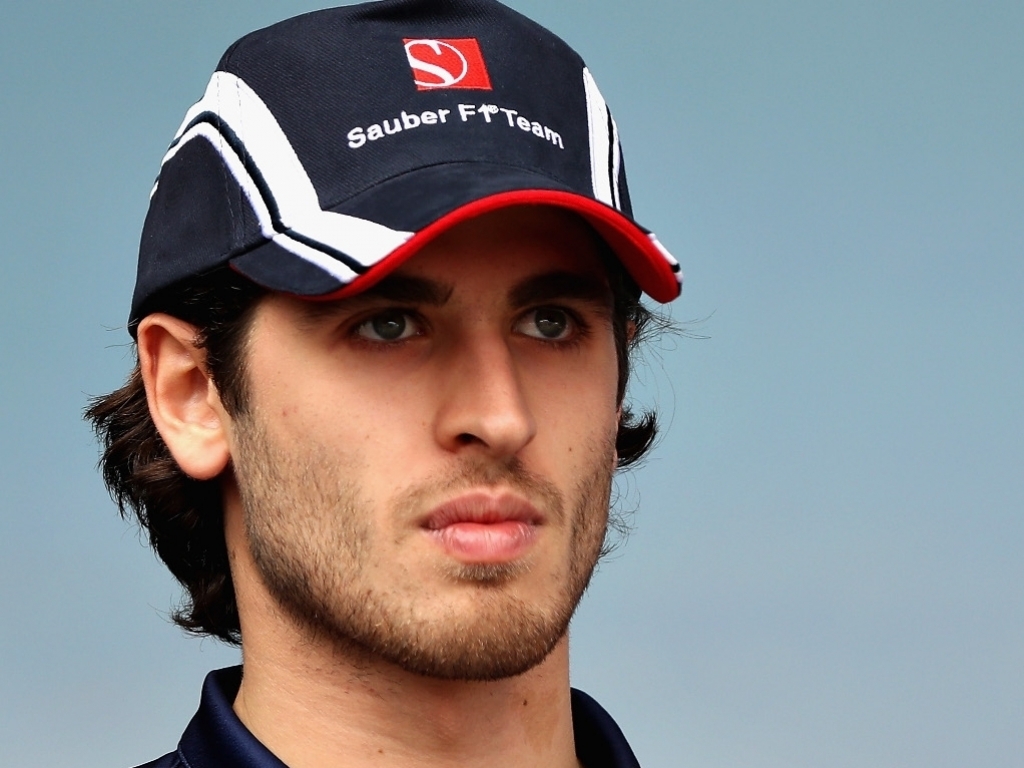 Ferrari president Sergio Marchionne retains hope that Antonio Giovinazzi will get a full-time seat in Formula 1.

The Scuderia were unable to turn Sauber into a full feeder team with two Ferrari-backed drivers after the Swiss team kept hold of Marcus Ericsson in favour of bringing in Giovinazzi alongside Charles Leclerc.

Haas have closed the door on Giovinazzi becoming a reserve driver for them again in 2018, meaning the Italian will be doing double duty for both Ferrari and Sauber – but ultimately in a reserve role.

"Giovinazzi is a good guy, and it's just a question time. He should get his chance," said Marchionne.

"He will be Ferrari's third driver and he has a programme of testing with Sauber. We understand his desire to race, but at the moment there are no vacancies.

"The agreement with Sauber is a way to find an outlet for the youngsters in our Driver Academy, and it will take time to streamline this system."

Giovinazzi impressed on debut when filling in for the injured Pascal Wehrlein in Australia, but two crashes in quick succession in China meant the Italian's stock quickly fell.