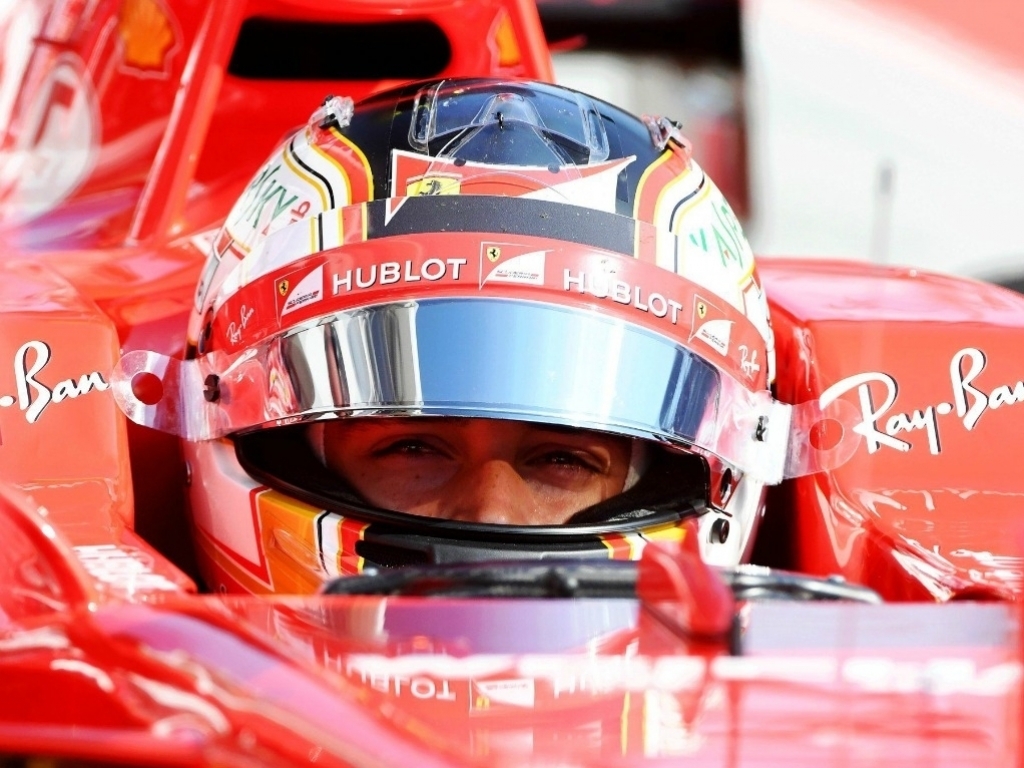 Ferrari are still trying to negotiate with Sauber about getting both Charles Leclerc and Antonio Giovinazzi on the grid in 2018.

The widespread understanding is that Leclerc's place is already secure and will replace Pascal Wehrlein at the end of the season.

But uncertainty remains over Marcus Ericsson, whose financial backers are the same that fund Sauber, as Ferrari would also like to see him replaced with Giovinazzi, thus converting the Swiss outfit into a full feeder team for the Scuderia.

Either way, Sauber are close to making their decision on their 2018 line-up.

"Quite soon," said Vasseur when quizzed about when Sauber will be ready to make an announcement.

"We know where we are, it's not the first priority today to take a decision on our side. We have a lot things to do on the table, but drivers will arrive quite soon.

"The deadline will be a week before Barcelona [testing], but at one stage we will have to take a decision. But we are not in a rush. I'm not too worried about the market, and the other drivers.

Vasseur has also stated that the decision will not be purely dictated by financial reasons.

He added: "It won't be a financial decision at all. We have a long-term plan with Sauber, and we can't build up the team based on a choice just focussed on the budget. It would be a huge mistake."