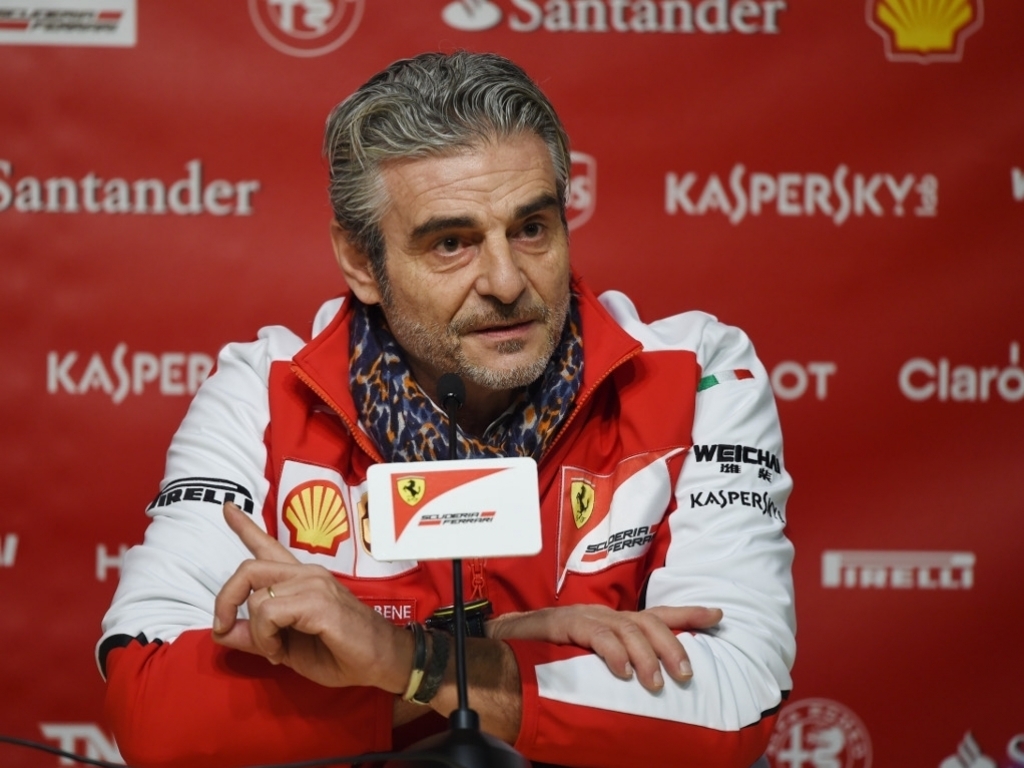 Should Manor GP be successful in their bid to return to F1, Ferrari have agreed in principal to supply the team with 2014 engines.

Manor, who have come out of administration following a Company Voluntary Agreement, are still pushing ahead with plans to return to the Formula 1 grid this season.

It is not yet known what car the team will race given that a proposal to run a 2014 challenger was rejected by F1's Strategy Group.

However, should the pieces fall into place, they do have engines courtesy of Ferrari.

"We said yesterday that we are going to supply them with the 2014 engine," Ferrari team boss Maurizio Arrivabene told reporters.

"There is nothing in writing at the moment, but our answer is yes."