Home Uncategorized Ferrari: Too early for a number 1 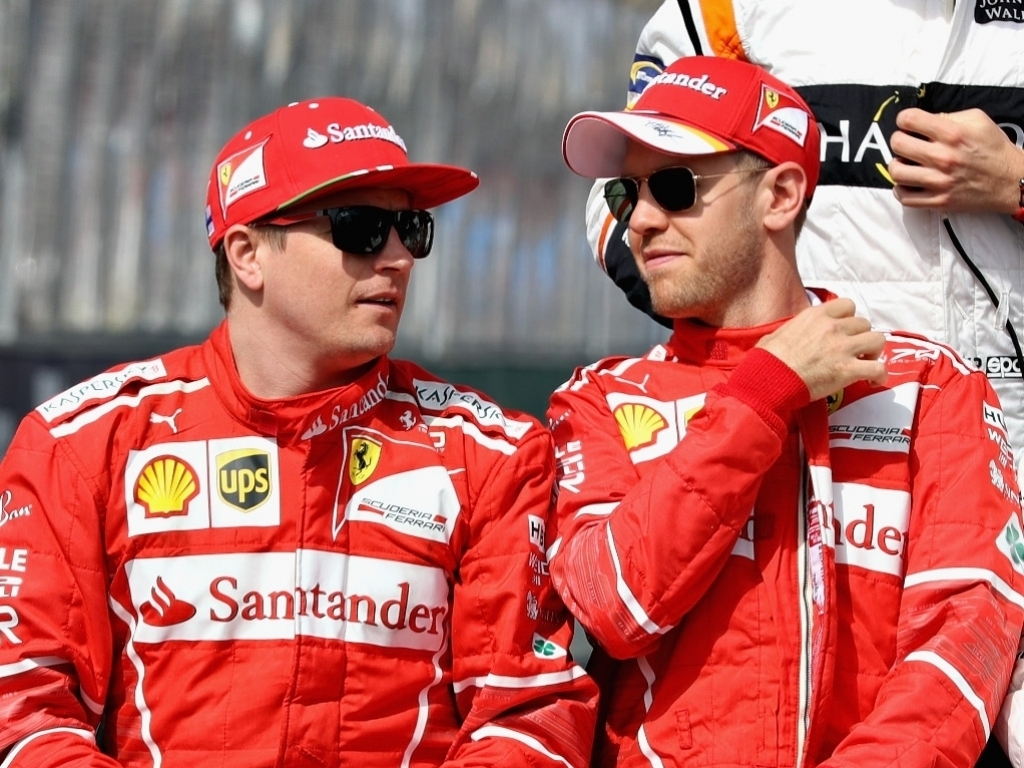 Ferrari team boss Maurizio Arrivabene says it is too early to pick a number one but that doesn't mean the Scuderia won't do so later in the season.

Two races into the 2017 campaign and Sebastian Vettel has emerged as Ferrari's leading driver.

The German has one victory and one P2 result to his name, handing him the joint lead in the championship, while team-mate Kimi Raikkonen has yet to reach the podium.

The Finn, some could argue, also hampered Vettel's chances of making it two wins from two races in China as the German was stuck behind his team-mate for several laps.

Their contrasting form has raised questions about whether Ferrari will hand Vettel the number one ranking within the team.

For now, though, Arrivabene says it is too early.

The Italian told Sky Sports F1: "We are at the early stage of the championship.

"In the future the drivers know the rules of engagement.

"I'm sure that if we find ourselves in the situation to fight for the championship – now is too early – then we will make a decision."