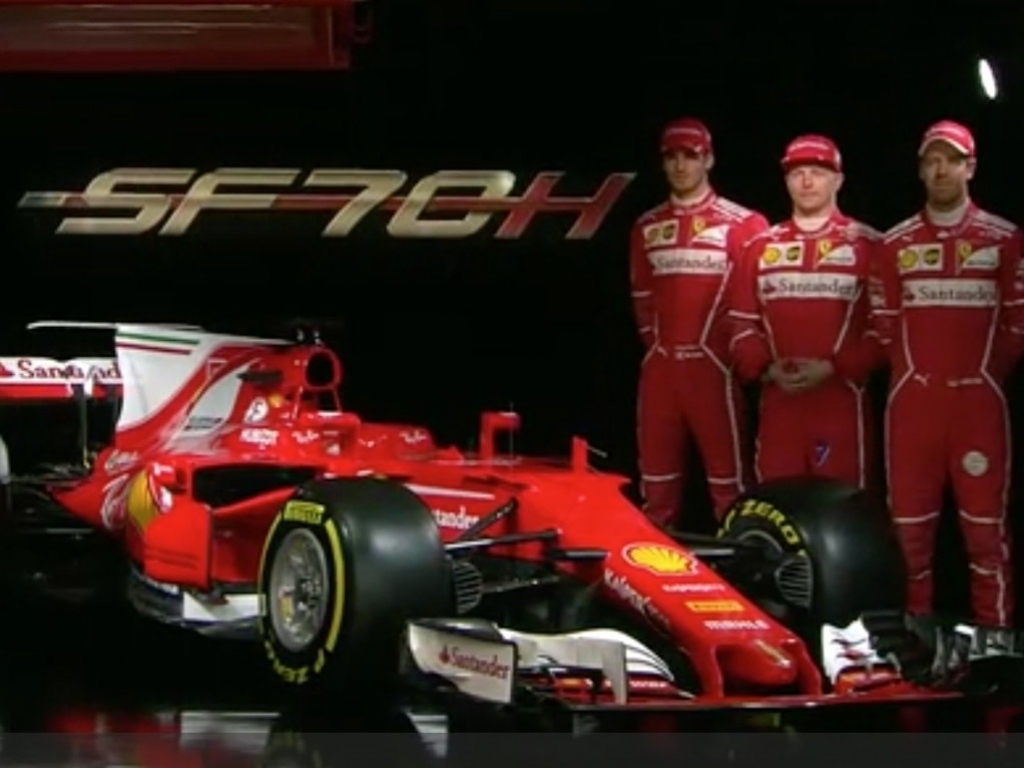 Ferrari have become the latest team to unveil their 2017 challenger to the world, introducing the SF70-H via an online video.

The new car, which will be driven by Sebastian Vettel and Kimi Raikkonen, features a shark fin cover that is predominantly white while the rest of the car, excluding parts of the new-for-2017 rear wing, is the Ferrari red.

Like Mercedes have done with their W08, Ferrari’s SF70-H has a high wing forward of the rear wing, dubbed the T-wing.

It also has unusually high and thin, aggressive sidepod openings.

The nose, like many of the Scuderia’s rivals, is the stubby thumb nose. 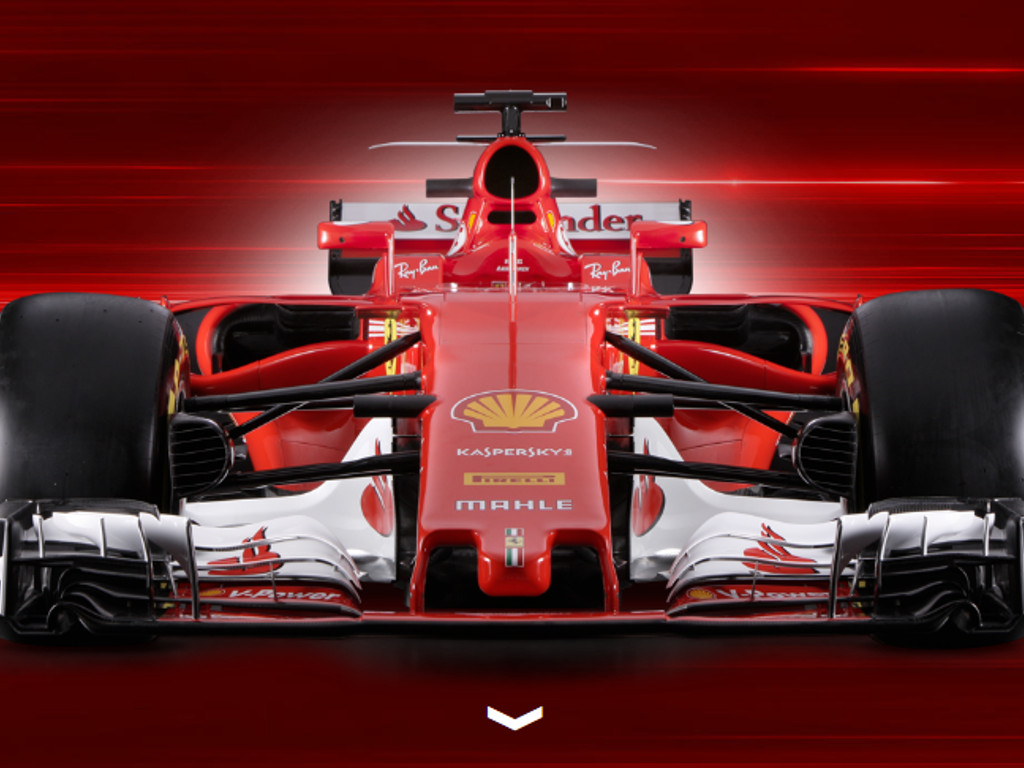 “There are several differences between the 668 project and Ferraris from the recent past,” Ferrari said in a statement.

“The lengthened nose and the arrow-shaped wing are a consequence of the regulations, as is the obvious fin on the engine cover and the more complex aero appendages ahead of the air intakes on the side-pods, whose unusual shape was designed in harmony with the front crash structure.

“Visible at the front is a duct that has an aerodynamic role, while behind the driver, the roll-hoop, which incorporates the engine air intake has been completely redesigned.” 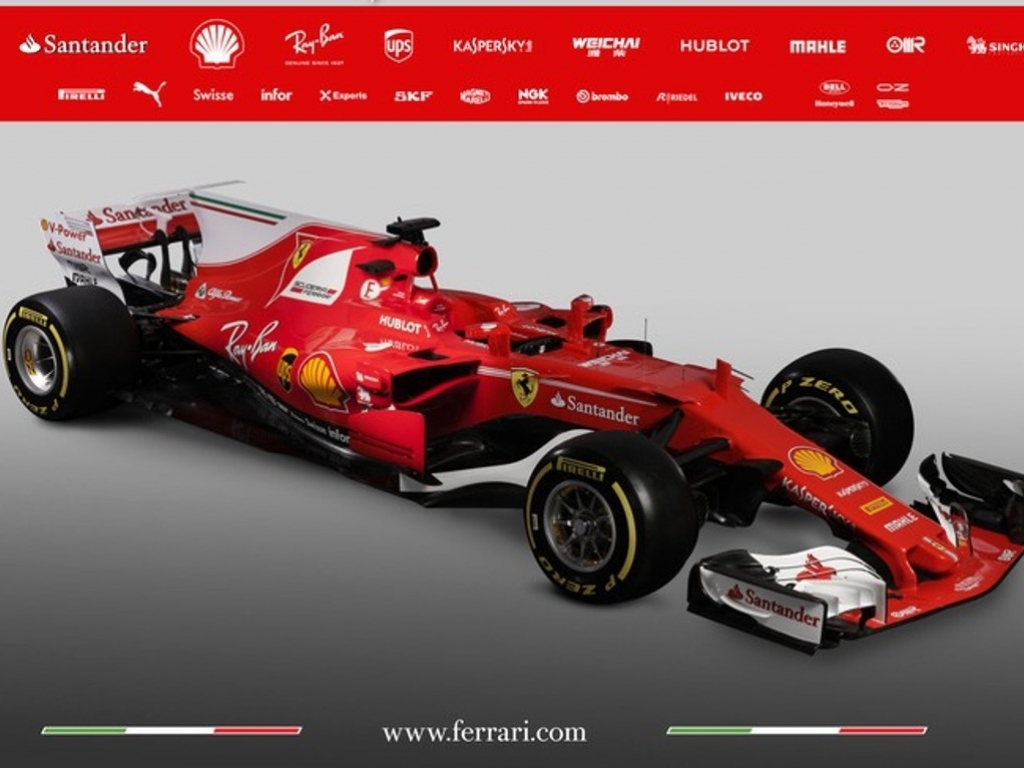 The car will enjoy a shakedown run after its presentation for the purpose of filming.