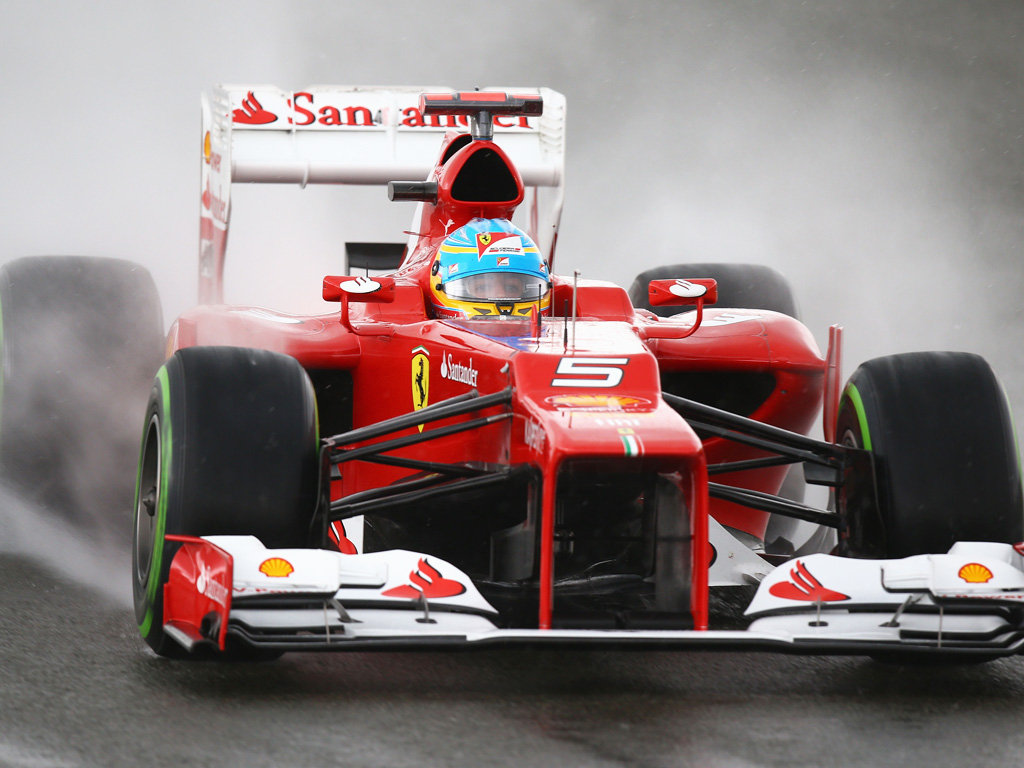 Ferrari are confident they can continue their good form during this weekend’s German Grand Prix.

Fernando Alonso has moved to the top of the Drivers’ Championship on the back of his impressive pole position and P1 in Valencia and second-place finish at the British Grand Prix. That is in stark contrast to the Italian team’s early season blues when they battled to make it into Q3.

Alonso’s race engineer Andrea Stella believes the positive attitude that the team displayed during their struggles played a major role in their ability to turn their fortunes around.

“At the start of the season it would have required one to be extremely optimistic to imagine such a situation,” he told the official Ferrari website.

“But in this sport, things can change very quickly and we have always maintained a positive attitude. The current situation is the result of this attitude combined with a lot of hard work.”

Next up for Ferrari and company is the German Grand Prix at Hockenheim and Stella sees no reason why they can’t again be competitive.

“The car was good in Valencia, it was also good in Silverstone,” he said. “And as Hockenheim is a mix of the slow speed of Valencia and high speed of Silverstone, I would expect Ferrari to be competitive in Germany.”

He added: “In the past in Hockenheim, managing the tyres was difficult, especially the front left and sometimes we also saw blistering on the rear tyres. So it could be an interesting weekend from the tyre point of view.

“You always want to get more and more top speed as it brings benefits in terms of reducing the lap time and it makes life easier during the race.