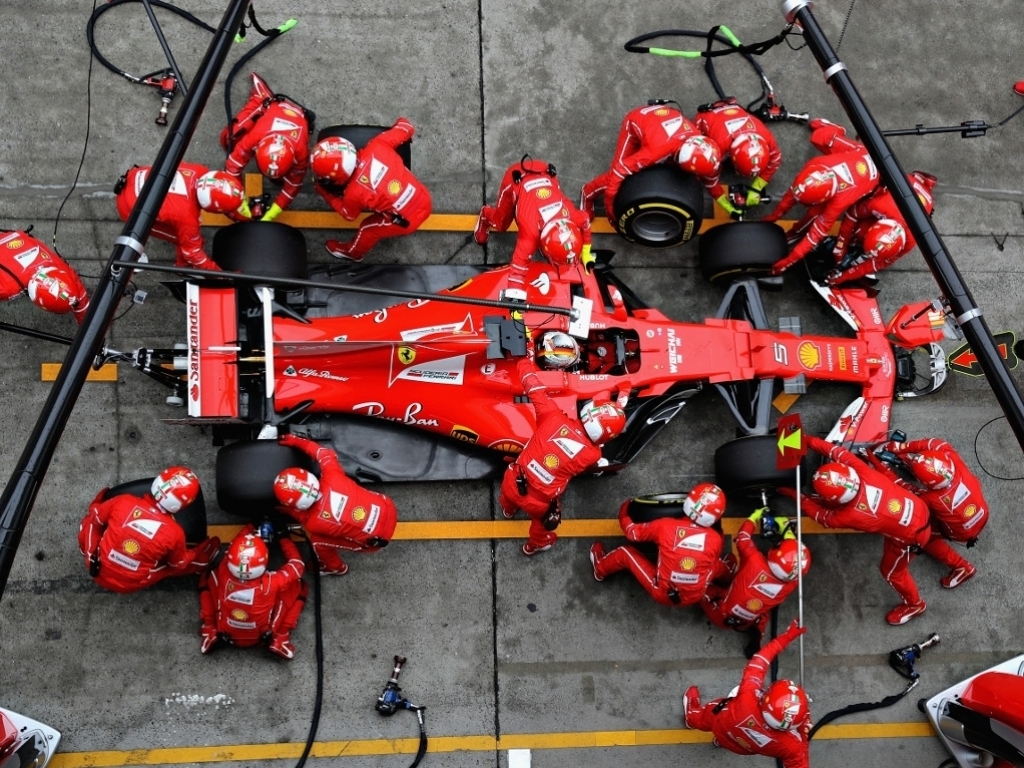 Ferrari are set to introduce a new front wing ahead of the Bahrain Grand Prix as they look to try and edge ahead of title rivals Mercedes.

According to Autosport, the SF70H’s front wing now has three distinct sections with two full-length slots running across.

The outer sections have been ‘entirely revised’, with a squared-tunnel shape to the upper section of the wing replicating the same design that Mercedes have used for a while.

Ferrari have also made a clear move to deal with the high temperatures in Bahrain, with longer cooling panels installed and V-shaped cutouts to help clean up the hot air around the aggressive sidepods.