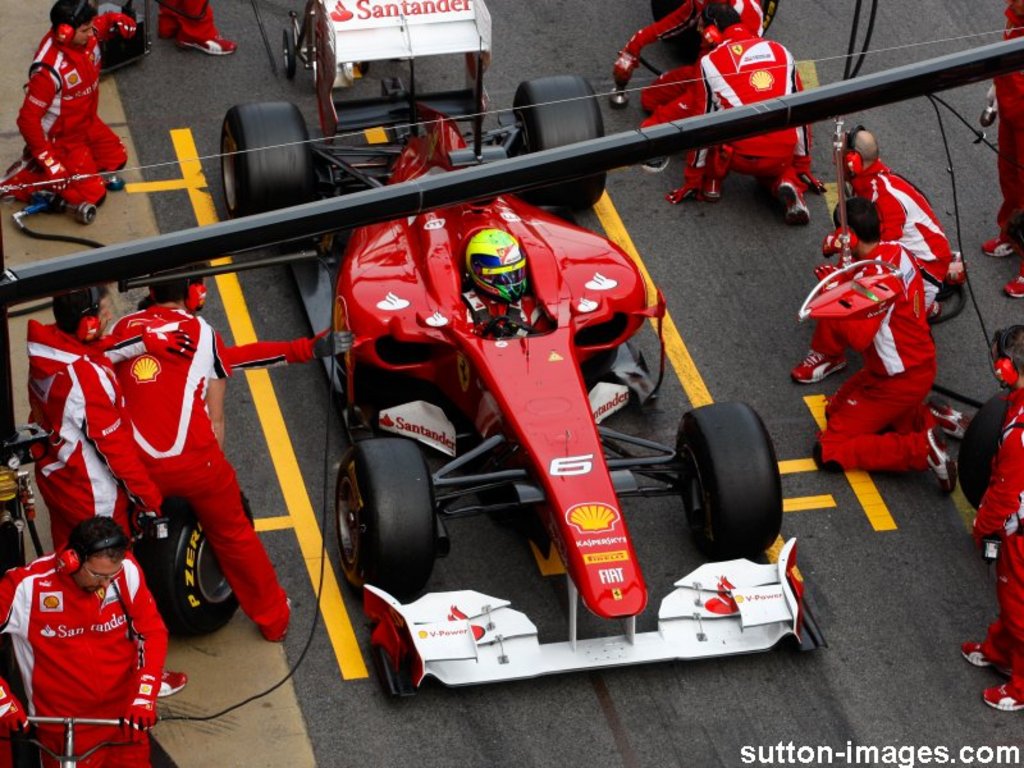 Ferrari have revealed that their use of a new specification of wheel nut was to blame for Felipe Massa’s slow pit stop during the German Grand Prix.

Massa looked to be on course for a fourth-place finish after keeping Red Bull’s Sebastian Vettel at bay until the final lap at the Nurburgring. However, with both drivers opting to make their last pit stop on the penultimate lap, it was always going to be a straight shoot-out between the two sets of pit crews. Unfortunately for Massa, his mechanics were second best and Vettel left the pits ahead of him.

Ferrari head of track operations Diego Ioverno says the team recently adopted a new wheel nut, but are yet to perfect the system.

“Since the beginning of the year we have had various issues with pit stops, which we are currently fixing step by step, knowing that this year, with so many stops, anything can happen and indeed we have seen other teams also experience difficulties in this area,” Ioverno told the official Ferrari website.

“Our issues concerned the car itself and the jig of the tools we use and especially the wheel nuts, where we have had several problems. Silverstone was the first race we ran with a completely new specification of wheel nut, which has been very interesting, because in the British Grand Prix, our pit stops were the quickest in the race.

“Then, in Germany we were again using this new wheel nut, which does work better, but the system is still not perfect and, at Felipe’s last tyre change, we lost the connection between the wheel nut and wheel nut gun, which cost us around one and a half seconds. So we have more work to do on perfecting it.”