Home Uncategorized Ferrari warned Perez to tone it down 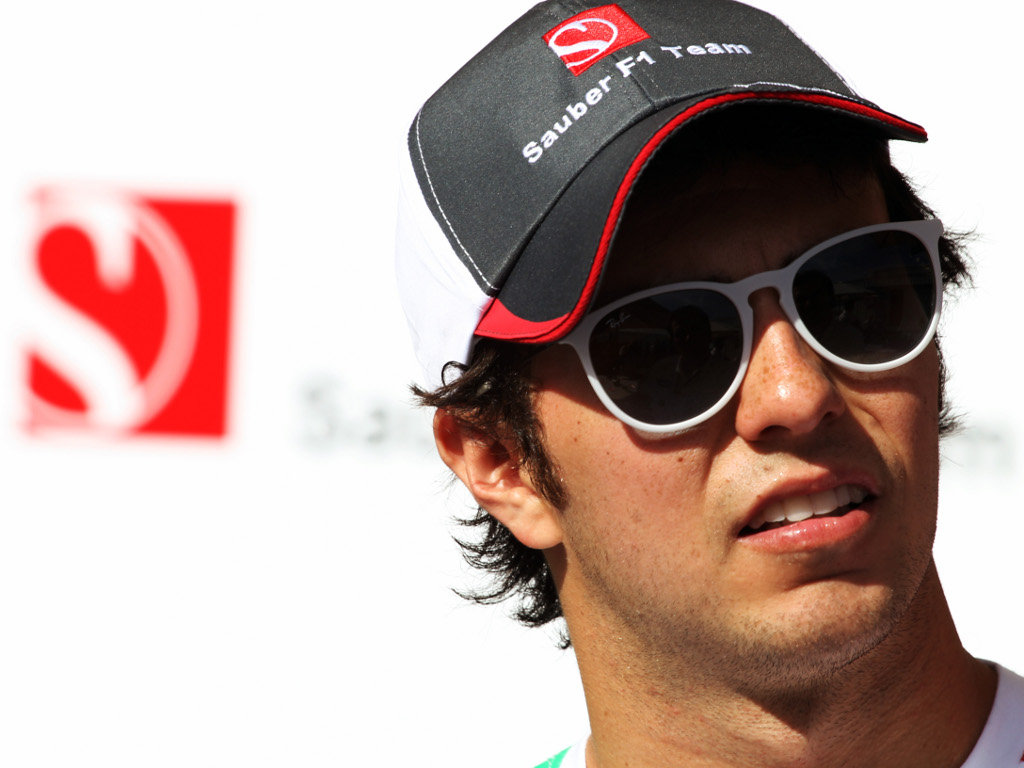 Ferrari believe Sergio Perez’s Canadian GP podium was thanks in part to a warning from the Italian stable that the Mexican needs to calm his aggression.

A member of the Ferrari Driver Academy, Perez’s Formula One is not only being guided by his Sauber team but also by the Italian stable, who often impart words of wisdom to the 22-year-old.

One such conversation took place in the wake of the Monaco Grand Prix where, for the fourth successive race weekend, Perez failed to score a single World Championship point. His run of point-less results coming in the wake of his impressive showing and runner-up finish at the Malaysian GP.

Perez, though, was back on the podium at the Canadian race having brought his Sauber home in third place after a mature and steady drive.

“After Monaco, we had a discussion with Sergio,” said Luca Baldisserri, the head of the Ferrari Driver Academy. “We wanted to find out why recent results had not lived up to expectations after the Malaysian Grand Prix.

“Perez is undoubtedly talented, but he often lets himself down by being too aggressive which, especially in Formula 1, does not deliver results.”

He added: “The Montreal race was a great response, a race in which Sergio not only ran at a great pace, but also managed his race very well, managing to stay on track for fifty laps on the same set of tyres.”

But even though Ferrari appear to be keeping a close eye on Perez, his chances of heading over there next season were dealt a blow when – ahead of the Canadian GP – the Italian stable’s president said the Mexican did not yet have enough experience to race for Ferrari.

“Perez is a good driver but to drive a Ferrari you need more experience,” Luca di Montezemolo told Reuters.

“I think he is one of the potential best young drivers for the future but before putting a young driver in a Ferrari I need more experience and more results.”