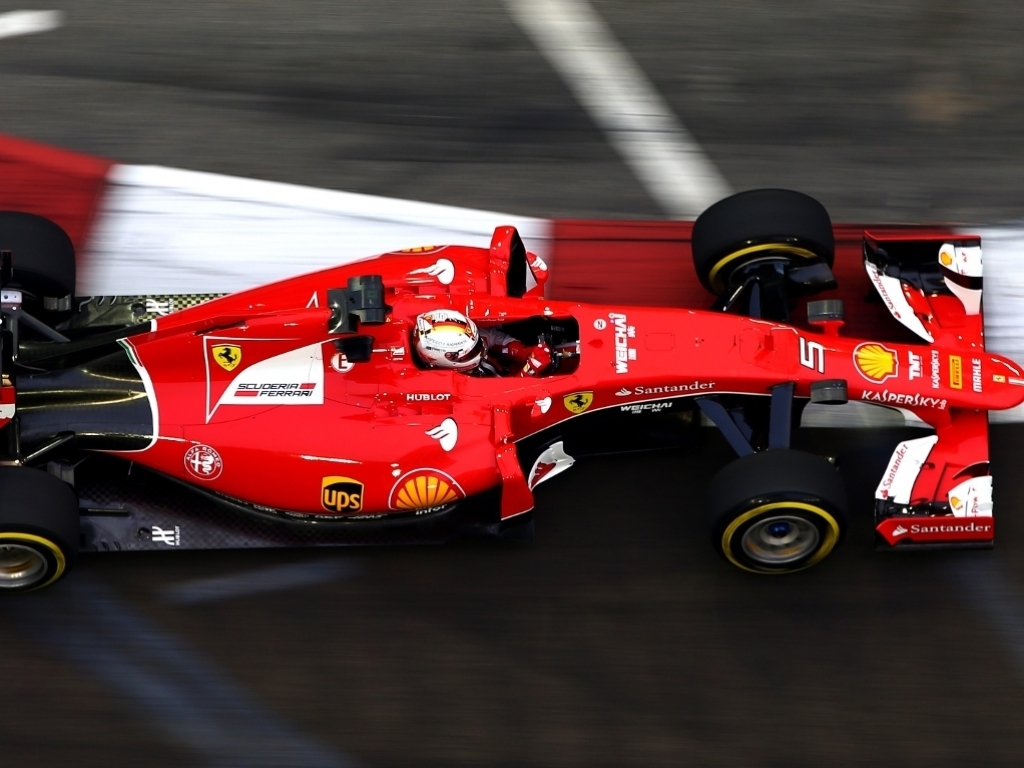 Sebastian Vettel’s push to finish second in the Drivers’ Championship could receive a boost as Ferrari are considering an upgraded engine at the United States GP.

The four-time World Champion overtook Nico Rosberg in standings at the Russian Grand Prix after he finished second behind Mercedes Lewis Hamilton while his compatriot retired.

Although he is still has a mathematical chance of winning the title, Vettel is 66 points adrift of Hamilton with four races left while he also only seven points ahead of Rosberg. The Ferrari driver only has an outside chance with Paddy Power to win the title though.

Teams head to the United States next and Ferrari could use their final four in-season development tokens to give their drivers one final push.

However, it is a bit of a catch-22 as Vettel, who is third favourite with Paddy Power to win in Austin, and Kimi Raikkonen are already on their fourth power units and any changes will result in penalties.

Asked if Ferrari could introduce an upgrade in Texas, he told Autosport: “We are thinking about it and we will tell you in Austin. Of course the situation with Seb now second in the Championship is changing things a bit.

“But we have to do our calculations at home and look at what we have in our hands before taking any kind of decision.”