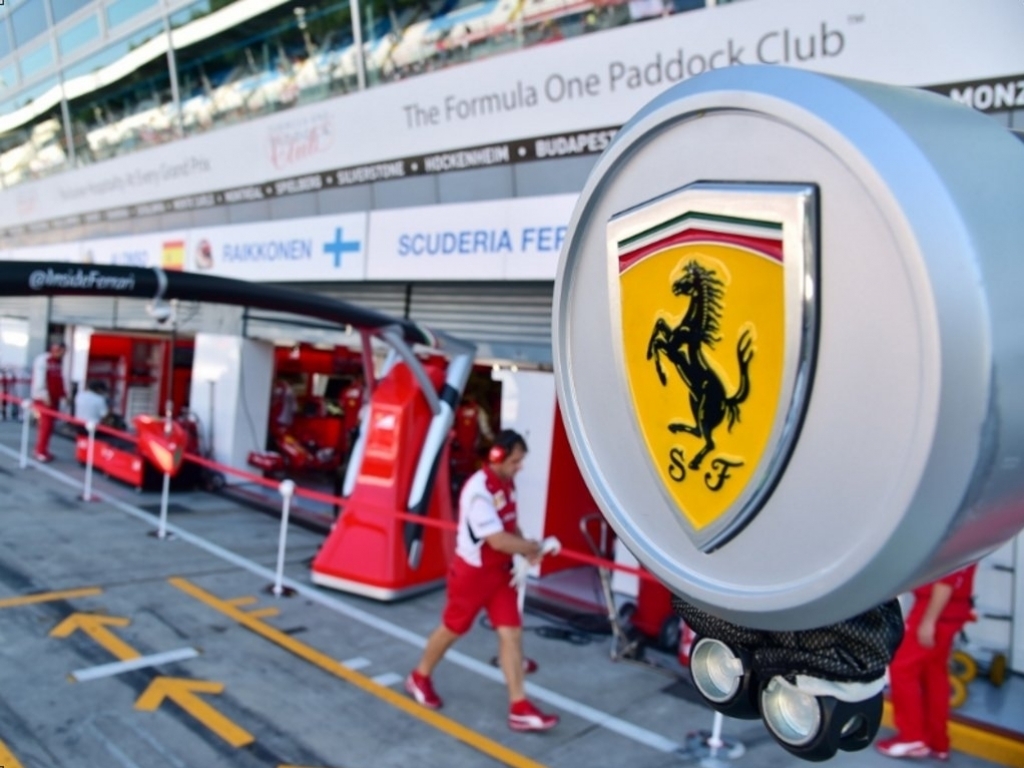 Ahead of Friday's launch of their 2015 challenger, Ferrari have revealed the name of the new car, the SF15-T.

According to a team statement, "the current year and the 'T' for turbo combine in the name chosen by the people in Maranello.

"New this year, apart from the graphics, is the 'S' for Scuderia."

The announcement comes just days ahead of the unveiling of the new car, which will take place on Friday 30th January.

Two days later, the car will be in action at the Jerez circuit for the start of pre-season testing.