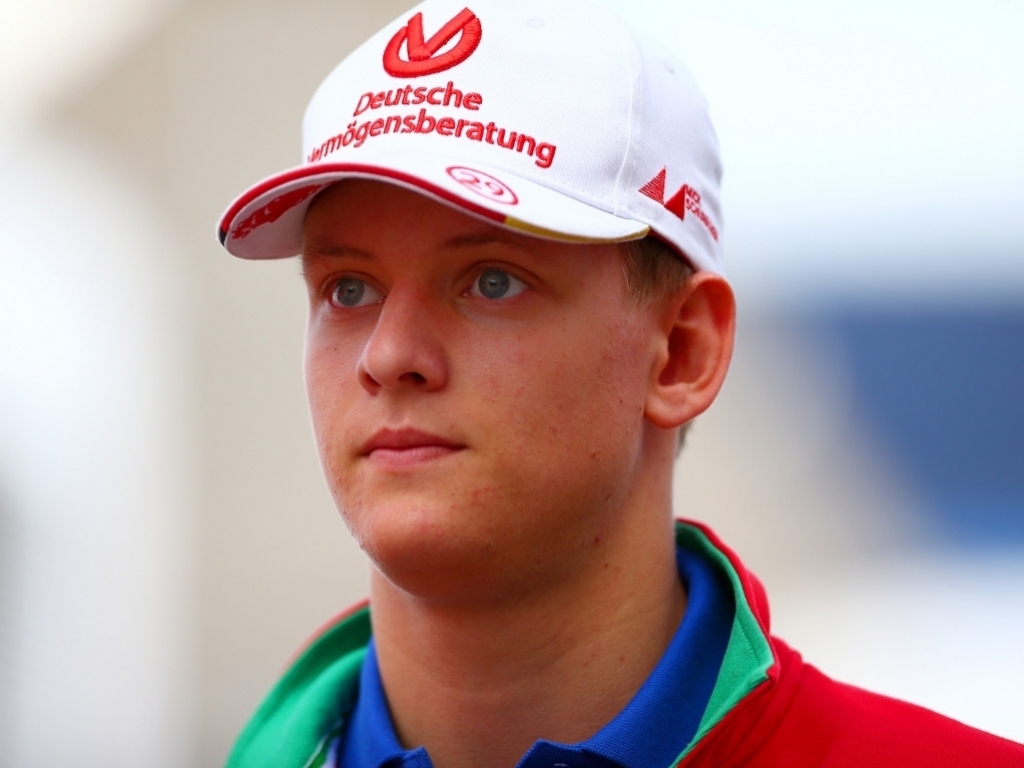 Ferrari says Mick Schumacher, son of Formula 1 legend Michael Schumacher, would find a “red carpet” at their young driver academy should he opt to join.

This season the 17-year-old will race in the European Formula 3 Championship having signed with Prema.

However, as yet his long-term future has yet to be decided.

Both Ferrari and rivals Mercedes are keen to sign him to their young driver programme with Ferrari making it clear that he will have “red carpet” treatment if he heads to Maranello.

“And this year we will have the opportunity to stay very close to Mick, because he will be team-mate of our FDA driver (Guan Yu) Zhou in the Prema team.

“About his future, I don’t know what Mick will decide to do. But if he would like to enter the FDA programme, he will find a red carpet.”

Rivola added that he has also been impressed by the way in which Mick has handled himself both in and out of the car in the face of intense media scrutiny.

“Mick seems very polite and he’s not full of himself – so congratulations to his parents,” he said. “They did a very good job with him.

“He’s very young, and he must manage a very huge media pressure. But he is doing it very well.”