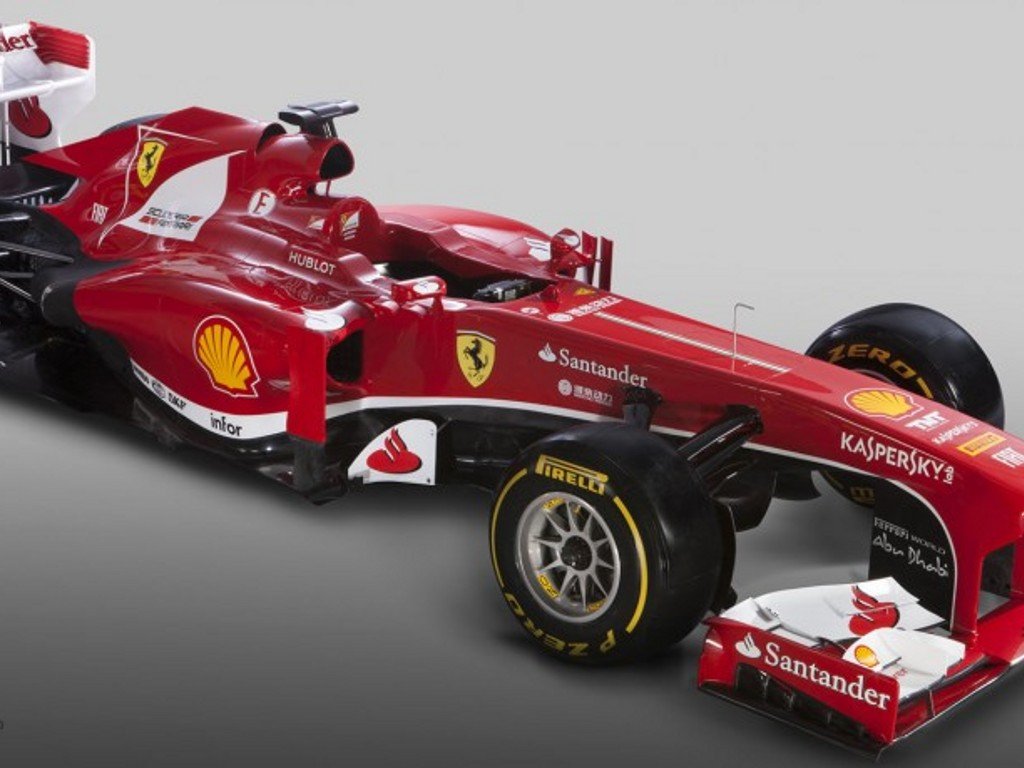 F1’s first among equals. History, passion, flair and success are all words that have become synonymous with Ferrari – Formula 1’s most famous, decorated and evocative team.

As the only team on the grid to have a lineage right back to the very beginnings of F1 in 1950, Ferrari occupy a special place in the sport and it is often said that a successful Ferrari is good for F1 – even if their sustained period of rewriting the record book with Michael Schumacher between 2000 and 2004 had many people questioning that particular aphorism.

Yet their gilded status also carries a heavy burden of expectation and their 2011 season – which delivered just a solitary victory at Silverstone, not a single pole position and a distant third place in the Championship – fell a long way short of the standards set by Ferrari legends of the past.

The latest group charged with taking the famous Prancing Horse to glory are attempting to continue a glittering F1 story that has seen the team achieve more Drivers’ (15) and Constructors’ (16) Championships, along with race victories (216), than any other marque. Current drivers Fernando Alonso and Felipe Massa follow in the wheel tracks of legendary names to have driven for the Scuderia such as Alberto Ascari, Juan Manuel Fangio, Niki Lauda and, most successfully of all, Schumacher.

That’s not to say that Ferrari’s F1 history has been one glorious, uninterrupted success story: the ‘tifosi’ famously had to endure a 21-year wait, and some alarming slumps in form, before another drivers’ title finally arrived more than two decades after Jody Scheckter’s 1979 triumph.

Yet once that millstone was lifted in 2000 by the ‘dream team’ of Jean Todt, Ross Brawn, Rory Byrne and Schumacher, success continued to follow success and the team’s reputation was restored to the level attained during their peak years. In more recent times, Ferrari have invariably still been in the thick of the title chase – triumphing with Kimi Raikkonen in 2007 but suffering final-race heartache with Massa in 2008 and then Alonso in 2010 – but have also endured widespread criticism for failing to provide innovative designs.

Former technical director Aldo Costa paid the price for a poor start to last season and was replaced by highly-regarded former McLaren man Pat Fry, with the team promising a more aggressive car for 2012 under the management of Stefano Domenicali.

That, though, did not happen.

It was clear from the word go in pre-season testing that the F2012 was not a race winning car. It was a testiment to Alonso’s strength as a driver that he claimed three race victories and fought for the World title to the bitter end. He lost to Vettel by three points.

And despite cries in Italy for heads to roll, Ferrari go into 2013 with the exact same team and the exact same line-up but this year hoping for a different result.