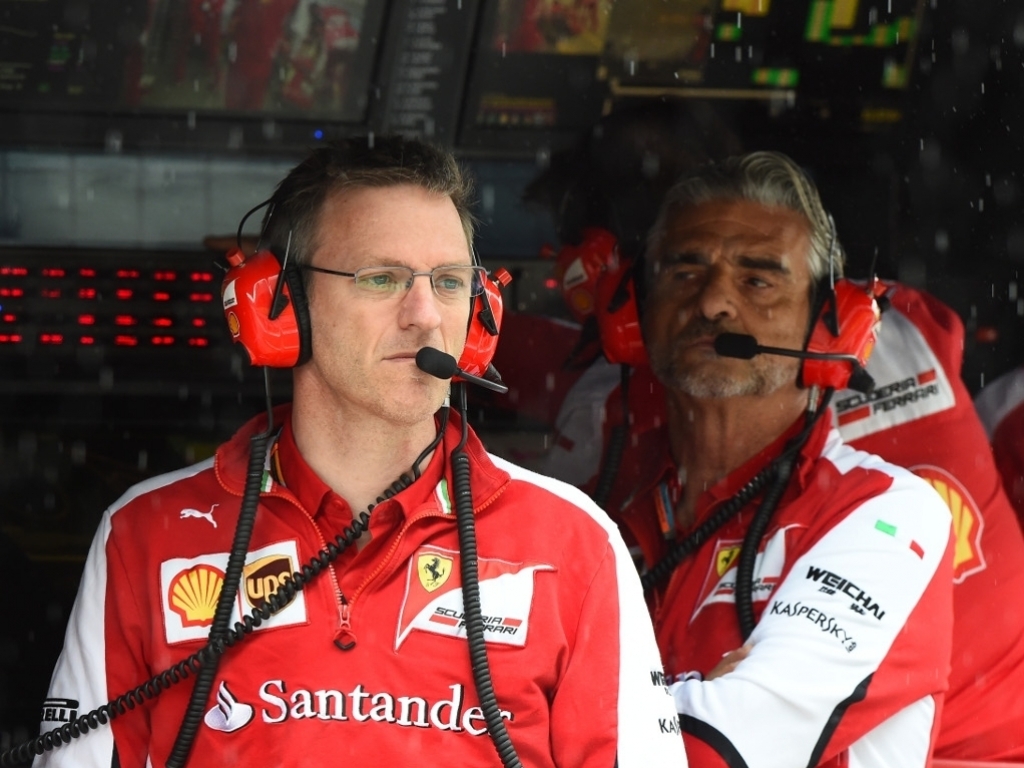 Ferrari technical director James Allison insists that he is not on the verge of leaving Scuderia.

After a disappointing 2014 campaign, the Italian team began the current season looking a much improved outfit, with Sebastian Vettel securing a race win in Malaysia that was Ferrari's first since the 2013 Spanish Grand Prix.

However, while Vettel has consistently been on the podium, Ferrari have struggled to go toe-to-toe with Mercedes, with race victories appearing unlikely.

Speculation has been rife that the dip in Ferrari's form could prove costly for Allison, particularly as some reports have maintained that his current contract expires at the end of the season and that a new deal has not been tabelled.

However, the Briton insists that this is not the case at all.

“First, I have a contract that binds me to this company for several years," he has been quoted as saying in Autosprint magazine.

“Second, I came back to this team to repeat the experience of winning, because it is an unique feeling. I experienced it as a young engineer, and it was amazing to win five world championships.

“And the prospect of being able to relive those moments in the role that I occupy today is something that I really wanted to do, as a matter of the heart.

“I want to stay here until I finish my work and if Ferrari feels the same then I will be very happy,” he added.

The former Lotus chief conceded that Vettel's early success made matters difficult for the team, with expectations rising. However, he expects that Ferrari will soon be hot on the heels of Mercedes once more.

“In the first part of the season updates came much faster than the competition and we reduced the gap," the 47-year-old explained.

“Then we saw that the Mercedes teams took a huge leap forward in Montreal, and the gap widened again.

“But if I had to bet on what will happen in the second half of the season, I think we will return to reducing the gap to Mercedes and staying ahead of Williams."

Allison, who worked at Maranello as an engineer prior to making his name with Lotus, is mindful that winning is part of Ferrari's DNA, but believes that the great expectations that come with the team are one of the things that make working for the Italian squad so special.

“We are a team with very good drivers, a significant budget, cutting-edge tools — we have no excuses. We have to fight for victory," he said.

“And when it does not work it is a disappointment for everyone. Those who work for Ferrari know that if you don’t win it is very likely that there will be problems.

“At Maranello everyone knows that — that when you decide to work for Ferrari, you take the responsibility of having to build a winning car. And I think that will always be so."