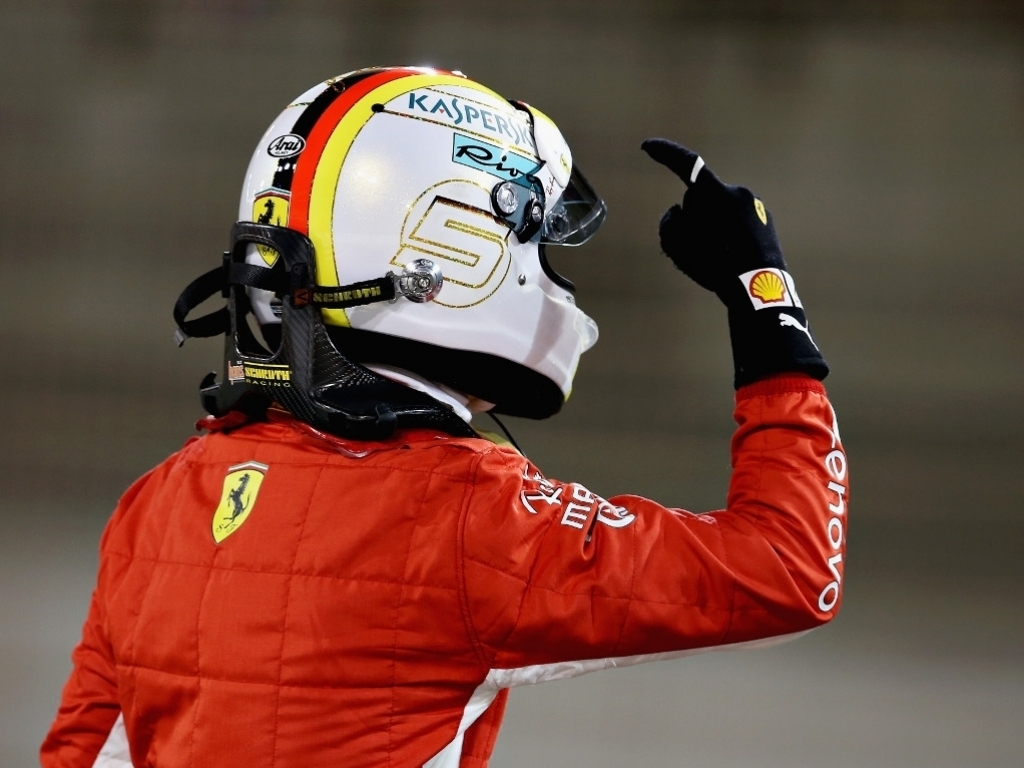 Ferrari are willing to compromise their chances of winning the Constructors’ Championship in order for Sebastian Vettel to win the Drivers’, that’s according to Pat Symonds.

Last time out in China, Ferrari used the German’s team-mate Kimi Raikkonen as a mobile bollard in the hope of slowing down rival cars and bringing Vettel back into the game.

That, though, didn’t work at all well.

Instead Raikkonen was easily overtaken on his old tyres while Vettel was involved in an incident with Max Verstappen that left him with a damaged car and down in eighth place.

Symonds, F1’s chief technical officer, says the Scuderia’s strategy shows that all their cards are on Vettel this season.

“I think they need to decide how they’re going to go racing,” Symonds said.

“The way they used Raikkonen in China was unfortunate – leaving him out for so long and trying to slow down other cars. And to be honest, it didn’t really work.

“By the time his rivals reached him, his tyres were shot and they could easily overtake, so it wasn’t a great strategic decision.

“I don’t think that’s the way to get a Constructors’ Championship.

“They obviously feel that the Drivers’ Championship is more important, and they’ve made their decision as to where that will go.”