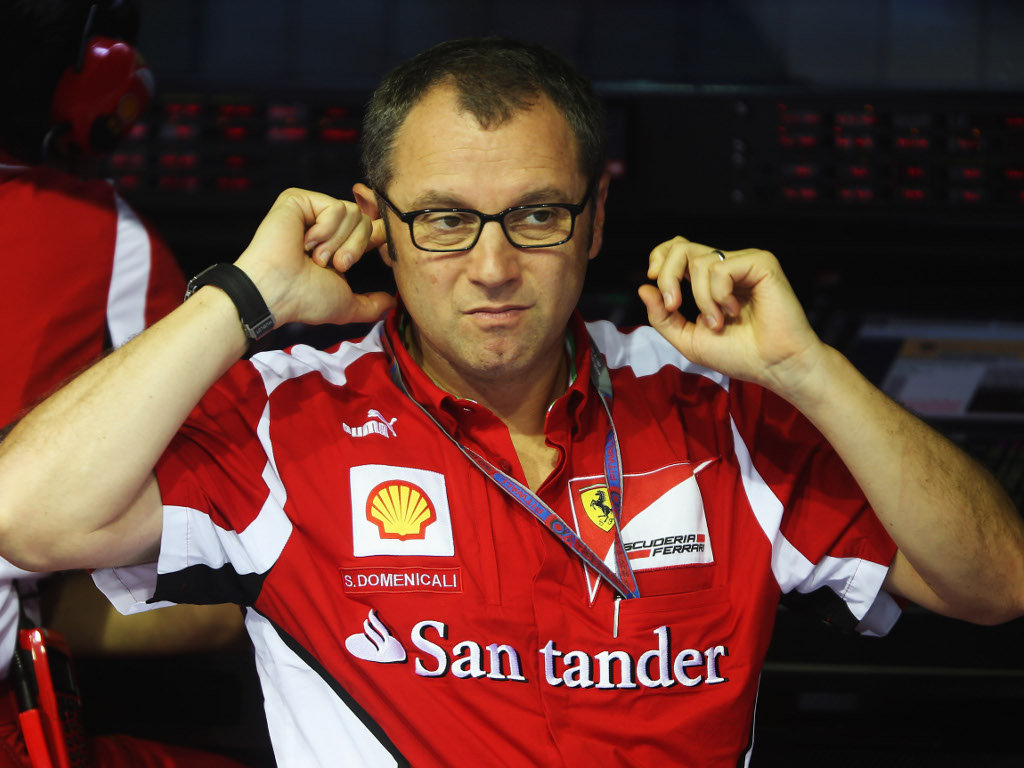 Ferrari boss Stefano Domenicali has admitted that Fernando Alonso’s title ambitions are being thwarted by issues with the team’s wind tunnel.

Alonso’s lead has been cut down to 29 points with six races still remaining, and as many as five drivers are chasing down the Spaniard, led by Red Bull’s Sebastian Vettel.

The team are now planning to shut down their wind tunnel and use other facilities in order to improve the development of the F2012.

“The wind tunnel is not really up to the speed of the new technologies that are available on the market,” said Domenicali.

“That is why we think we need to improve, so that the percentage of what we bring to the track is higher than we have now.

“If you are not able to improve the car then it is more difficult to fight for the championship as we cannot rely on the problems of the others. That’s a fact but it does not mean we are not working as hard as possible.

“We cannot rely on only being third or fourth, we need to make sure we can win a race and then we will see what is the situation with the others.”