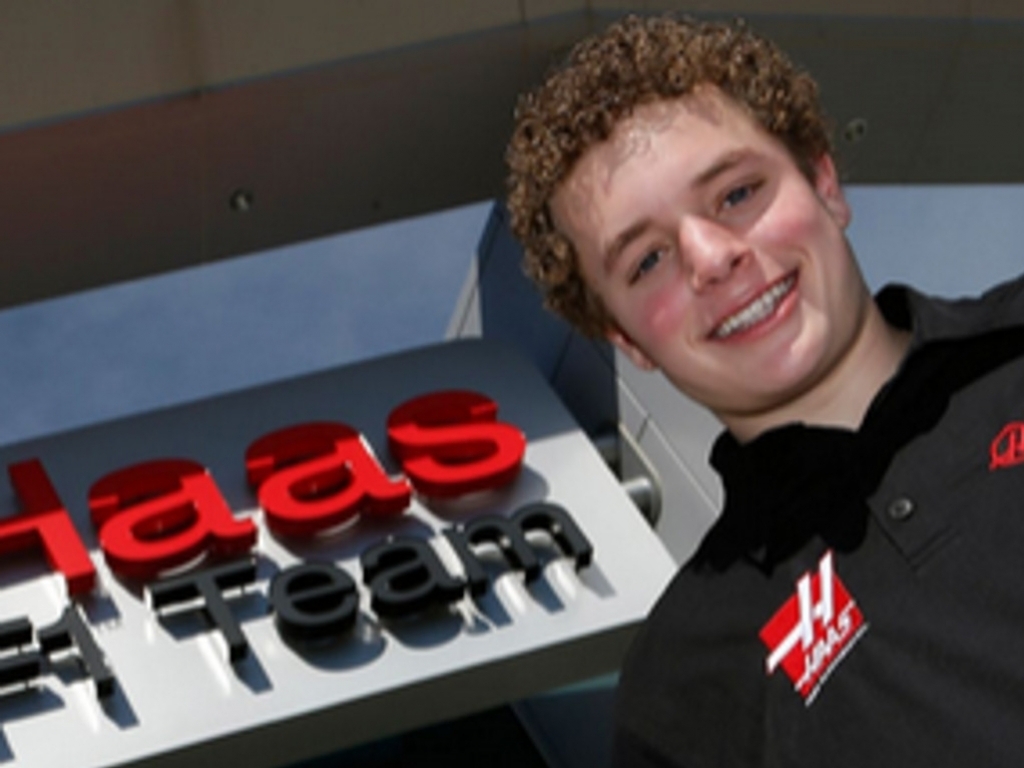 Santino Ferrucci will have his first taste of Formula 1 next week as the America lines up for Haas at the Silverstone test.

The 18-year-old from Connecticut, who races in the GP3 series for DAMS, signed with Haas earlier this season as their development driver.

Next week he will have his first opportunity to drive the VF-16 as he takes part in the two-day Silverstone test.

“Becoming a Formula One driver is my ultimate goal and I can’t thank Haas F1 Team enough for this opportunity,” said Ferrucci.

“Nothing beats seat time, and the experience of driving a Formula One car and working with Haas F1 Team will be invaluable.”

Team boss Guenther Steiner is looking forward to seeing the American in action, saying he has a lot of potential.

“We brought Santino on with Haas F1 Team because he’s done a very good job of proving himself in each of the racing series he’s competed in,” he said. “We see Santino as a young, American driver with a lot of potential who has earned this opportunity.”