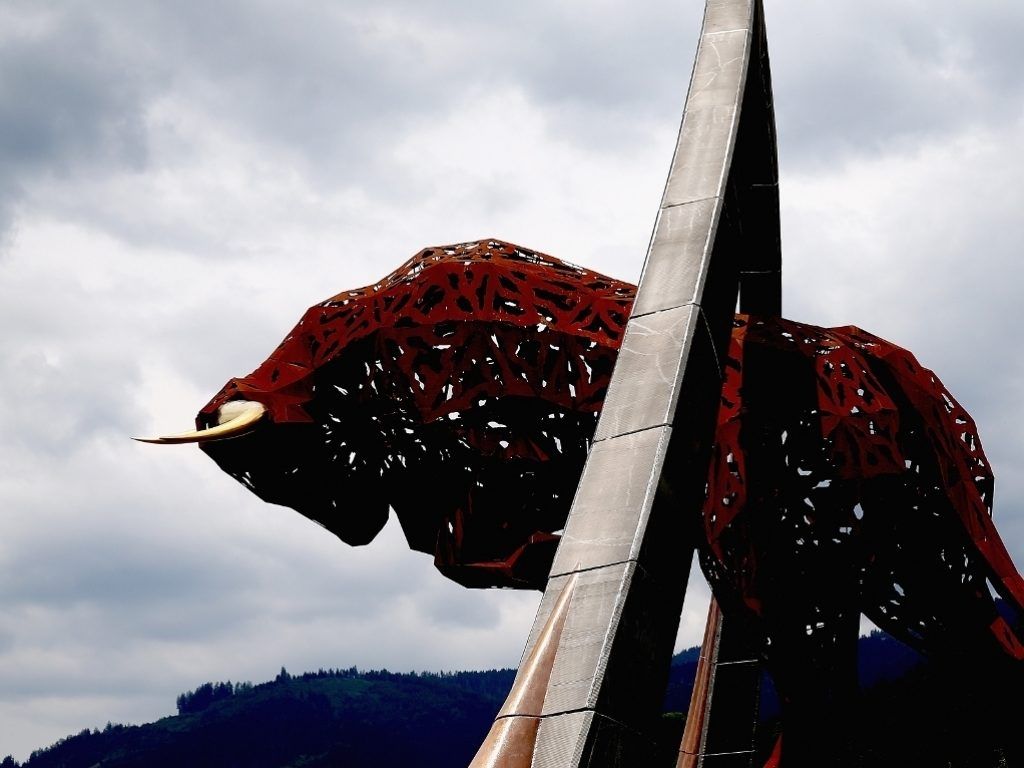 There will be a third DRS zone at the upcoming Austrian GP; that’s according to F1 race director Charlie Whiting.

Not for the first time this season, the FIA have decided to add a third DRS zone at a race track.

Motorsport’s governing body has made the decision in the hope of increase overtaking, and therefore the action, at the Red Bull Ring.

“We have three detection points, three activation points, and the new one is between Turns 1 and 3.”

The new third zone has been added after Turn 1 with the intention that it will give drivers a chance to attack into the braking at Turn 3.